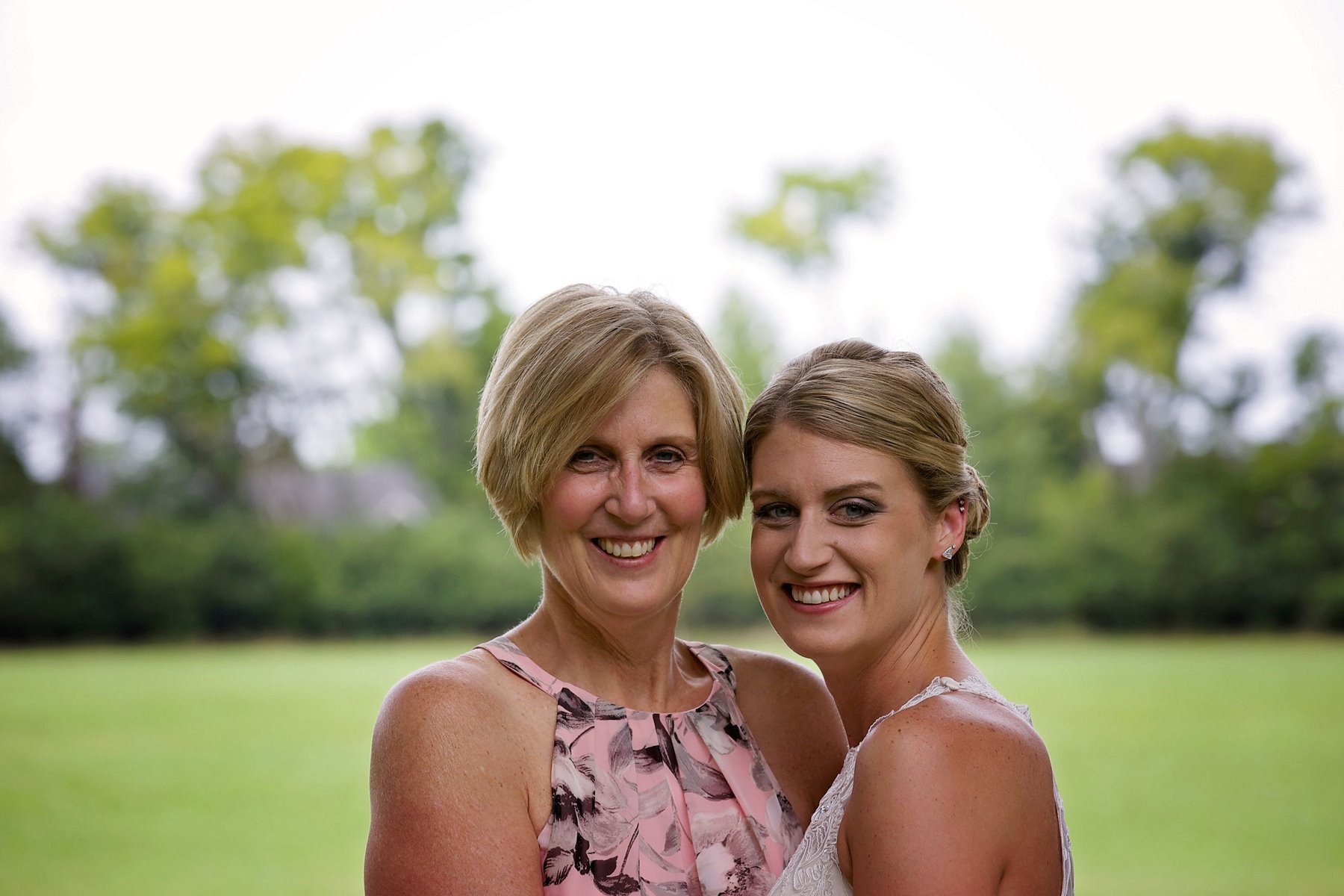 At first, sewing was just a hobby for Jena Hedgecoth. “Mom had made some burping cloths for babies, so I started helping her,” Jena said. “And then I thought to myself, we need to expand and make some different things.” Soon, they were making everything from party bags to cell phone cozies, which they sold online and at a hair salon in Bloomington, IL. What was once a pastime had become a passion. And now that passion has become a mission — to help fund nursing excellence at Carle.

The family’s Carle connections run deep. Jena’s mother, Lisa Malinowski, was a nurse at Carle for nearly 40 years, with many of those spent in leadership. Eventually, Jena and both her siblings, Molly and Nick, also found themselves working at Carle in one capacity or another. Then there’s Lisa’s mom, Ruth Ann Surber, a grateful cancer survivor who joined the Carle Auxiliary as a way to say thanks for her excellent care.

Lisa retired from nursing in 2018 after the loss of her husband, Richard Alan Malinowski, whom she affectionately called “R.A.” When Lisa and Jena named their Etsy business The dRAgonfly Booth, they capitalized those two letters in his honor. But it wasn’t until Ruth’s cancer returned that they realized the same two letters honored her as well. 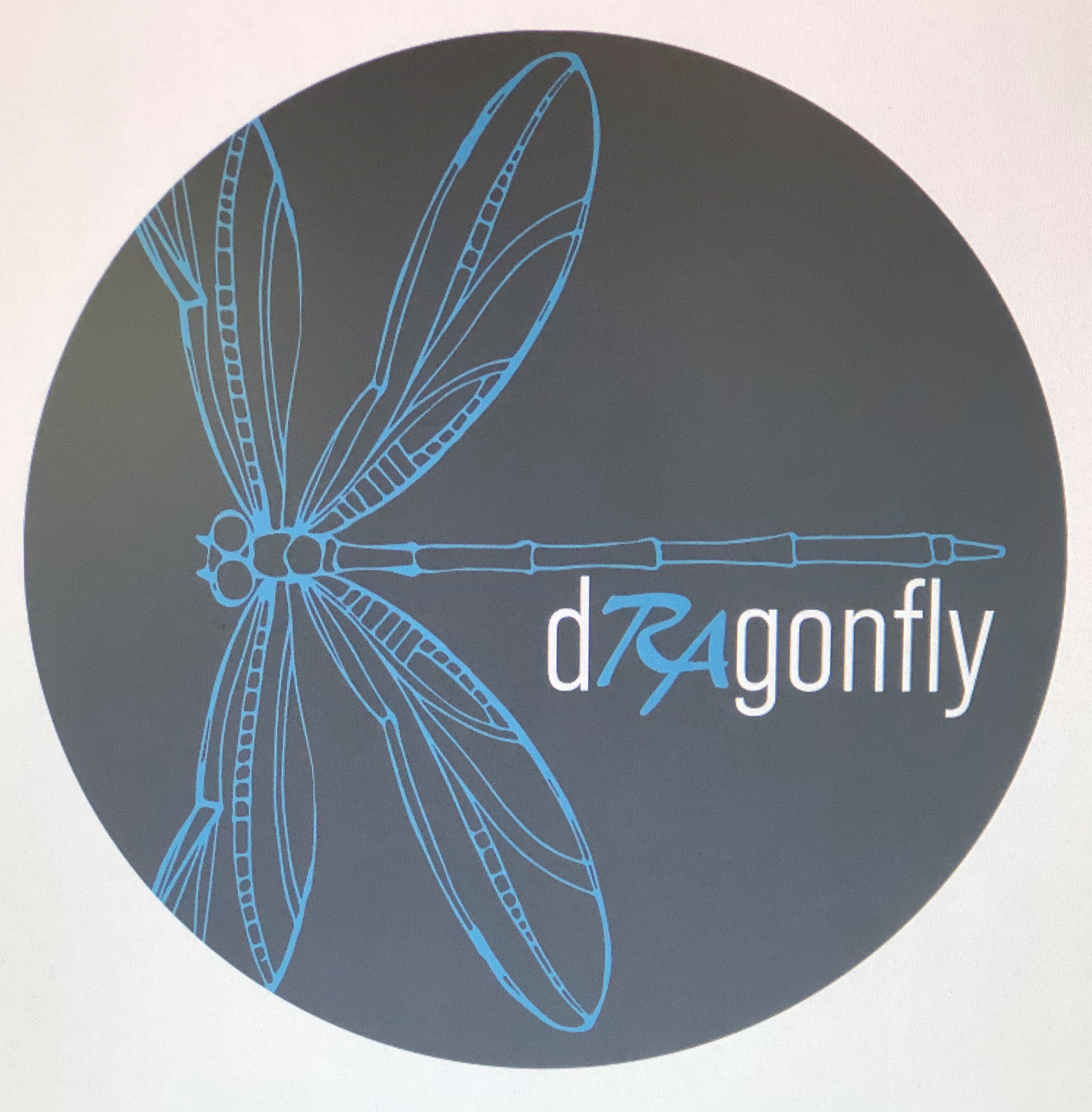 “Before she died, Jen and I told her that we were going to put her with Rick’s memorial and start interviewing places to see where we wanted to set it up. That’s when it dawned on us,” Lisa said. “Jen is the one who noticed and said, ‘Oh my gosh, mom, “R.A.” is also grandma.’” The fact that Jena’s sewing machine was a gift from her grandmother only made the tribute more fitting.

While they considered other options, Lisa and Jena ultimately decided that creating a Carle Advancing Professional Excellence (CAPE) Nursing Scholarship was a “no brainer” because they trusted the organization, and they were glad to see it being used by nurses attempting to better their lives.

“Throughout her life, my grandma was always improving herself,” Jena said. The same goes for her dad, a skilled carpenter who also earned an associate’s degree in computer programming later in life. “I think that’s what this scholarship stands for. Whether they’re going back to school to get their BSN or earn another degree, it’s all about just improving yourself, learning more and trying to help.”

The new scholarship fund is called the dRAgonfly Fund to memorialize Rick and Ruth, and both Lisa and Jena look forward to being there when it’s first presented in 2022. “That’s the main thing for us,” Lisa said. “It’s really going to be neat to know that we have impacted the lives of others.”

Nursing scholarships offer a great tool for nurses seeking to improve their education. In 2021 alone, more than $21,000 in nursing scholarships were funded by generous gifts to Carle Center for Philanthropy and awarded to support Carle employees advancing their nursing careers.