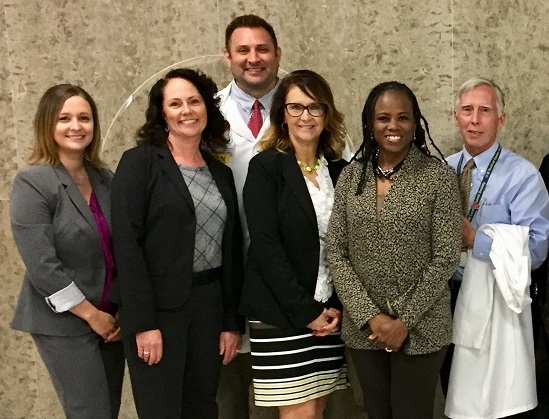 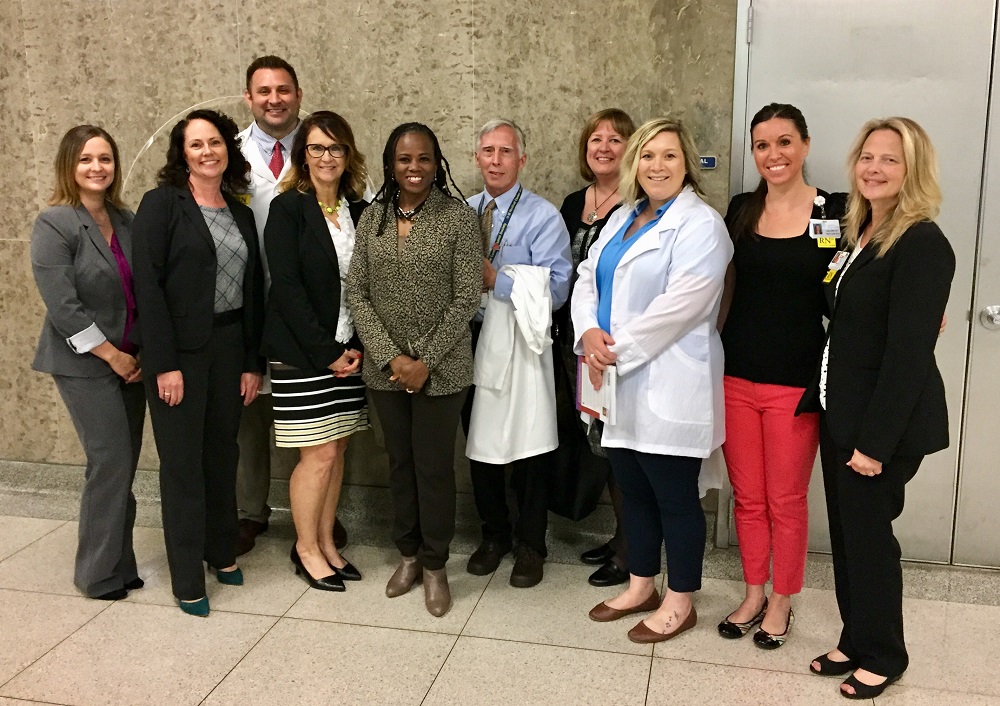 Support from both Republicans and Democrats launched Illinois Senate Bill 3232 to another important victory Monday night. Focused on helping people keep state support while building financial stability and economic security, the bill unanimously passed the House after receiving the same support in the Senate just weeks ago.

“Just as Carle leaders from multiple areas joined forces to support people in our community, Illinois lawmakers from both parties partnered to move this legislation to the governor’s desk,” said Carle President and CEO James C. Leonard, MD. “It is truly life-changing when so many people pool their time and talent to improve how the system works today so our friends and neighbors can become not only self-sufficient but successful both at work and at home.”

“Becoming financially stable is extremely difficult when those seeking job skills training face harsh eligibility cliffs and are forced out of programs before stability and self-sufficiency are truly achieved,” Rep. Hays (R-Catlin) said. “By allowing for a 36-month income disregard, program participants can focus on gaining valuable workforce and parenting skills that will help them move forward without having to contend with a sudden loss of services if they exceed income eligibility levels.”

The income-disregard concept would allow program participants to retain a stable level of state support while they achieve incremental wage increases. This is intended as a backstop toward economic security. 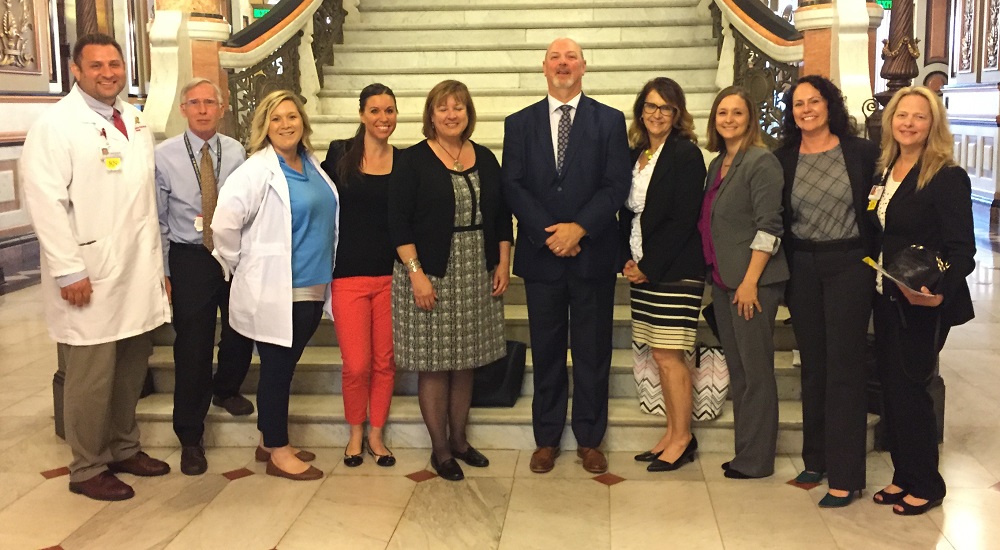 “An additional benefit is there is no impact on the state budget for these programs; they are entirely funded by community-based non-profits. I applaud Carle Foundation Hospital for the work they do in this area, and expect the provisions of this bill will increase their success rates," Rep. Hays said.

The bill now moves to Governor Bruce Rauner for consideration. If signed into law, SB 3232 will take effect January 1; the self-sufficiency pilot should begin in just over a year on July 1, 2019. The five-year demonstration could help at least 500 people locally.

In light of Monday’s progress, key legislators weighed in this way.