Movies, not medicine, common around this father-daughter table 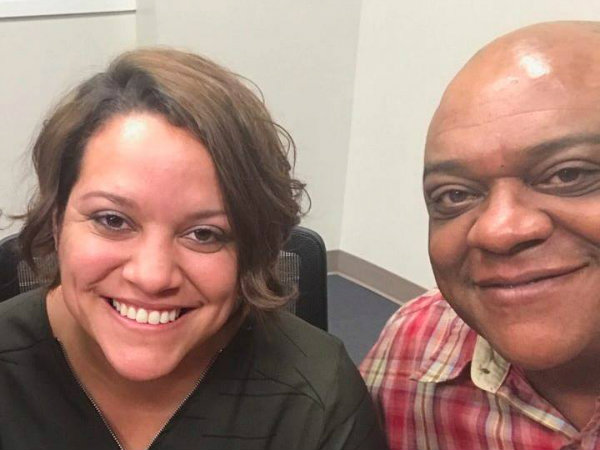 You can learn a lot about pediatrician Dionne Smith, MD in a few short minutes. She’s bright, bubbly, a Cubs fan, a dog lover and a new mom to Dexter.

“Isn’t it a father’s duty to brag about his children?” 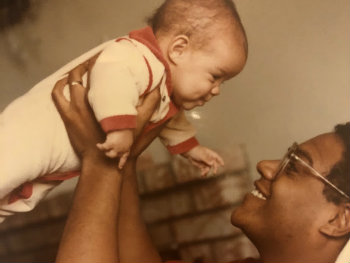 “She’s a concert pianist and a great cook,” Dr. Newsome said. Cooking, a talent she learned from her dad. “It's not about food. It's about spending quality time together, creating without distractions like social media.”

Around their dinner table this Father’s Day the conversation likely will include movies and dogs.

“Medicine isn't a constant, but it comes up when we just talk about our day or something interesting. Medicine can be funny, too. It’s not always super serious,” Dr. Smith said.

Having fun on the job and at home is important to both.

“It’s great to be a good doctor, but you can’t forget to be a human – bring yourself to the appointment and just help people,” Dr. Newsome said. 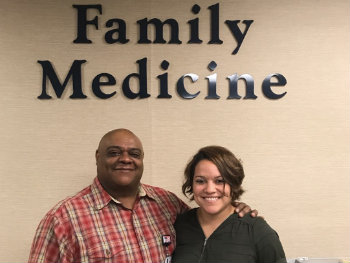 Dr. Smith’s personality shines through interactions with her patients.

While they don’t often see each other at work, they notice each other’s impact.

“I see her name on an order, and I like to read her notes,” Dr. Newsome said. “She writes some of the best patient notes at Carle – and I’m not just saying that because she’s my daughter.”

Dr. Smith and Dr. Newsome remained close even when geography separated them. Dr. Newsome’s military services stationed him in Nevada, his children in Minnesota.

“I had limited amounts of time with my kids then, but the quality was immeasurable,” he said. Smith says some of her best memories growing up were visits there. 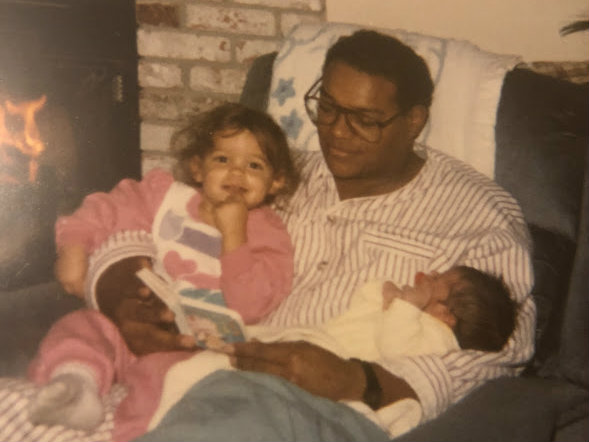 s later, Dr. Newsome accepted a position at Carle while Dr. Smith completed her education at the University of Illinois, and what used to require a plane ride became a short walk to reconnect.

“I was so proud Dionne was attending the same as university as her mom, dad and grandparents,” he said.

Dr. Smith would visit her dad in his office, fascinated by the studies and his ability to read, diagnose and interpret cases. Then, she knew medicine was for her. She started at Carle as an office assistant in oncology where she found her calling.

“Working one- on- one with cancer patients solidified my love of medicine. I finally saw what I was really getting into,” she said. “School taught the technical side, but here I learned compassion.”

Knowing what she was going through in medical school and residency built a deeper connection.

“I’d been there and walk 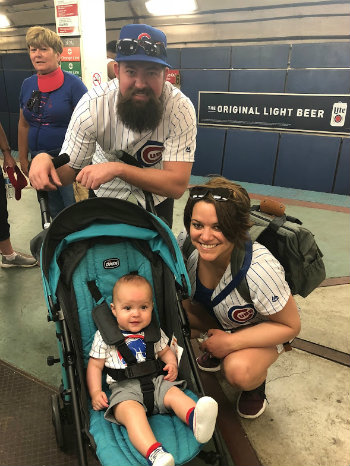 ed in her shoes. I knew what she was sacrificing,” he said. “I didn’t want to sway her, but Carle is so well run with visionary leadership,” Dr. Newsome said.

Dr. Smith agrees, adding choosing to stay in the Champaign-Urbana area is the right choice for her growing family.

How about Father’s Day plans for this medical family?

“It’s (husband) Drew’s first so we’re golfing with our son, 8-month-old, Dexter. Dad has to work but we’ll still be thinking of him, sending him messages and pictures. I’m sure there’ll be good food and good times. That’s the best Father’s Day,” said Dr. Smith.