You can sow the seeds of generous giving this Mother's Day 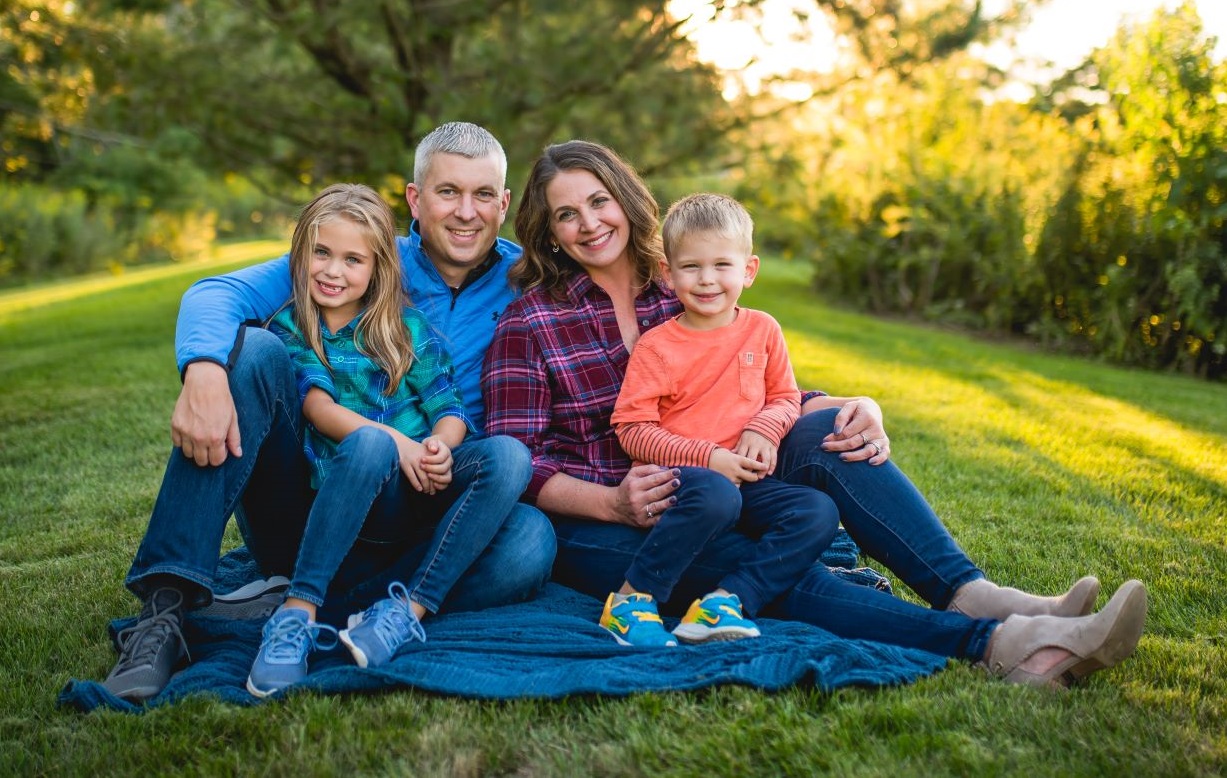 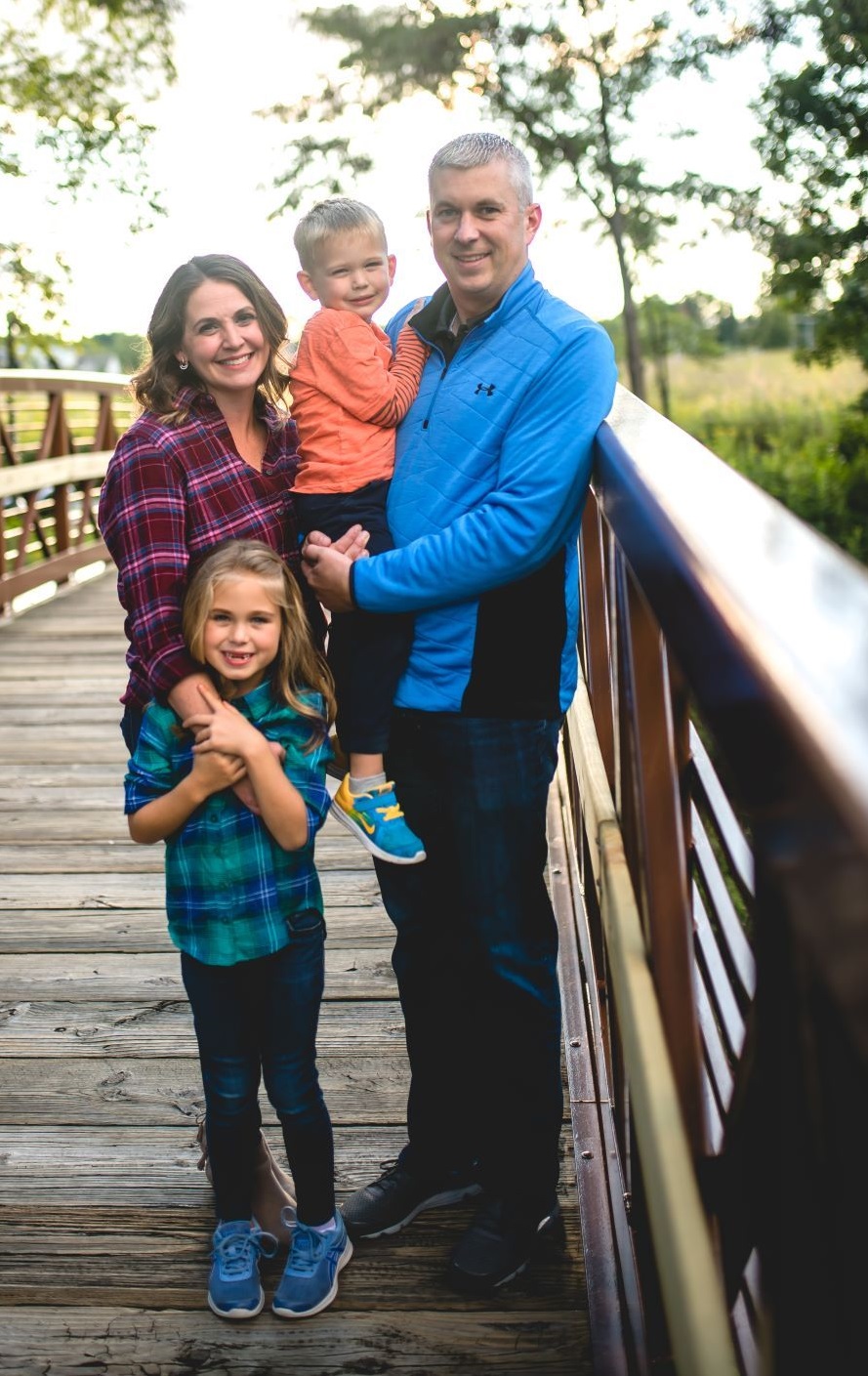 As a husband, Chip Jorstad had already done the expected Mother’s Day gifts. So last year, he decided to do something different. He knew about the Women’s Legacy Circle, and his wife’s heart for those in need.

So instead of giving flowers, he planted a seed that would blossom into something far more unique.

“We’d been giving to the Carle Foundation for some time,” said Chip, a regional president at Busey Bank, whose work had often brought him in contact with a lot of great non-profit organizations.

At some point, he and his wife Jennifer had read about the Women’s Legacy Circle, and she was intrigued. So last year, as a Mother’s Day gift, he skipped the traditional gift line and gave her the gift of a membership.

The Circle is frequently compared to a traditional women’s investment club, only instead of buying stocks, the Women’s Legacy Circle invests in lives, funding Carle projects that benefit countless patients. Because those seeking grants present their proposals and every member gets a vote, it’s much more personal than simply writing a check.

And because members only meet a few times a year, there’s not a substantial time commitment, which made it a perfect gift for Jennifer, who has two children and a full-time job.

“It was very inventive,” said Jennifer, adding, “I appreciated it more than any kind of little wrapped gift he could have given me.”

And she’s enjoyed it a lot so far. Her favorite part was listening to the proposal presentations that come from every corner of Carle.

“Some of them were amazing,” said Jennifer, who hopes other women will join so more projects can be funded.

It only takes $500 to join, and that donation is multiplied with every membership, creating a powerful force for change. In 2010, the Circle awarded just over $35,000 in grants. This year, that amount more than doubled.

And, so far, it’s showing no signs of slowing down. By gifting a membership, you can be part of that momentum, making a gift that’s making a difference for countless patients and their families.

“I think as a dad or a husband, we struggle to find gifts that are meaningful and something that we can do with our kids, and I know the kids were just as excited to give it to Jen as I was,” said Chip. “They don’t fully understand it, obviously, but they certainly understand that we’re helping other people.”

And that’s a gift both of the Jorstads hope their children will one day carry forward, making philanthropy an important part of their life.

To gift a membership or become a member of the Women’s Legacy Circle, please visit carle.org/WLC.