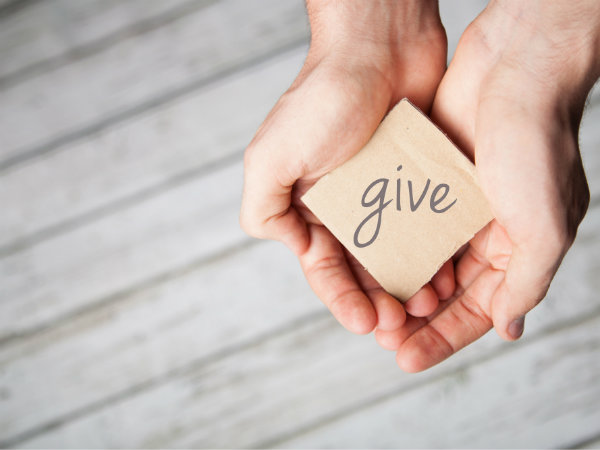 The Women’s Legacy Circle is celebrating its 10-year anniversary as a committee of generous women who wish to make their community a healthier and better place. Within these 10 remarkable years, the Circle has made many distinguished evolutions and accomplishments.

“The Women’s Legacy Circle allows for a wonderful group of women to learn more about their own philanthropy, and with the needs at Carle, it makes it possible for us to celebrate the ability to help patients, which in turn leads to greater healthcare in our community,” said Donna Greene, founding member and first president of the Women’s Legacy Circle.

Membership within the Women’s Legacy Circle has nearly tripled since its creation in 2009. It began as a group of more than 60 visionary women to its now staggering 200 members.

Nancy Whitford, founding member and current president, said, “The more members we have, the more people who are out there talking with their friends about the Women’s Legacy Circle and all the good things that we’ve done and will continue to do. We also encourage our members to bring guests to our special events so they can learn what the Circle is all about.” Members within the Women’s Legacy Circle make a yearly donation to help fund healthcare-related projects at Carle. The total awarded has now grown into grants totaling nearly $80,000 within the last year. As a whole, the Women’s Legacy Circle has awarded over a half a million dollars to projects at Carle in order to create a holistic healthcare experience that betters the surrounding community.

To become a member of the Women’s Legacy Circle, please visit carle.org/WLC.

“It was so easy to share this premise with prospective members. The idea of giving $500 and ultimately awarding several thousands of dollars collectively, is influential on its own. It has been very gratifying to see how this concept has caught on and the difference it has made,” said Greene. “I get goosebumps when grants are awarded knowing the good that members feel from contributing to this.”

On top of its honorable purpose, the Women’s Legacy Circle is a very social and fun experience.

“This has been one of the best organizations that I’ve been a part of. It has been a blessing to meet so many amazing women who share common values with each other and be able to celebrate together,” Greene said.

Whitford said what first enticed her to join and participate in the Women’s Legacy Circle is the concept.

“I immediately thought that it was something I’d like to join and be involved with because I really liked the idea of having a say in how the dollars I would be contributing were being used and to learn about the results,” she said. 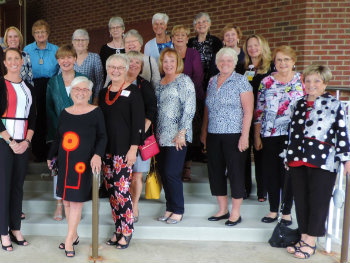 Although it has been many years since the Women’s Legacy Circle was first initiated, the main goal of the Circle has stayed the same: to fund and expand extraordinary healthcare.

As for future plans for the Women’s Legacy Circle, Whitford said attracting new members is key.

"We want to keep the Circle meaningful for the long-term members. So, the focus must be on growth and making sure the members know they play an important role in helping Carle provide extraordinary care. The Women’s Legacy Circle makes a difference at Carle and in the community. We have to make sure our members know how important they are,” she said.

Touching the lives of many in their community, this compassionate group of women will continue doing their charity work as long as Carle benefits from their efforts. Overall, the founding women of the Women’s Legacy Circle have worked hard to make this beautiful concept of collaborative and informative donations a reality as the new members continue to carry along the original core message with determined growth.