New nursing scholarship opens up to all who hear the call 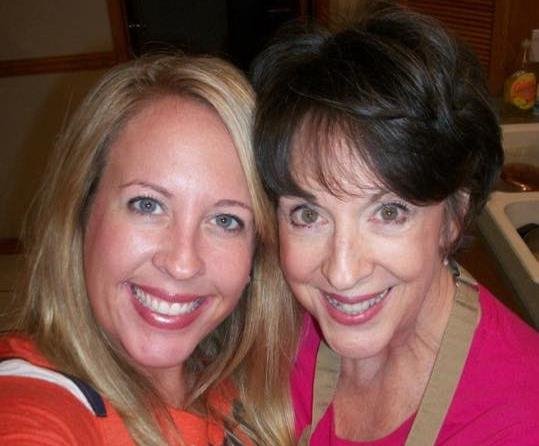 You can’t talk to Ali Boatright without hearing the gratitude in her voice. Not simply for her mother but for her mother’s tremendous impact.

“My mom was truly the most amazing person in my life, and I think so many others’.”

For 20 years, Phyllis Wickert Rogers was a Carle nurse. But to many, she was more than that. She was a part of the fabric of Carle, so when she passed away in 2019, Ali, her sister Marcy Sigler and stepdad Bruce decided to honor her legacy by creating a nursing scholarship that was just as unique as she was. 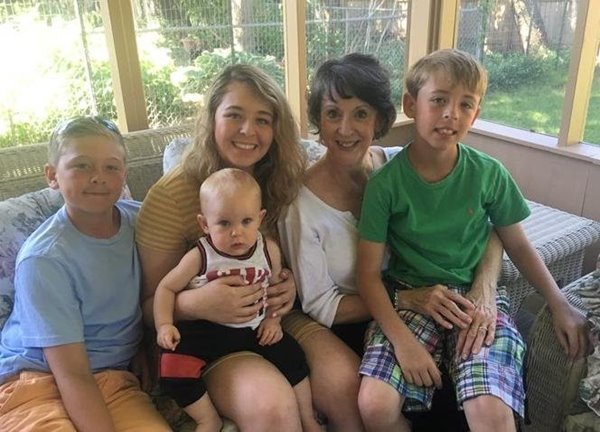 Phyllis was never one to sit on the sidelines. She began work as a teacher, but when her husband started his insurance business, she went all in, pursuing a nursing degree because she thought it would help his business. While the marriage didn’t last, her passion for nursing did, becoming the fuel that drove her.

From Family Medicine, she rose through the nursing ranks at Carle, becoming the nursing manager in ear, nose and throat as well as colon/rectal. Later, as director of regional health, she played a pivotal role in countless Carle initiatives – from Convenient Care to the former SurgiCenter on Mattis, then shifting to electronic medical records.

“She wore a lot of different hats, but the nursing never left her,” Boatright said, a provider recruiter at Carle. “Even though she wasn’t on the floor a ton of years, she still recognized herself as a nurse.”

Boatright said her mom was always glad to toss on her stethoscope and charge into the fray. Her selfless dedication – and famously positive attitude – earned her multiple distinctions, including employee of the year.

Sadly, she was just beginning to enjoy her retirement when unexpected news sent her world into a spiral. Just days after a trip to Scotland, she was diagnosed with stage IV brain cancer. Within 24 hours, she was in surgery, followed by six weeks in the Intensive Care Unit (ICU) and rehab.

There, the nurses demonstrated the same level of passion Phyllis had shown for all those years.

“I saw nurses changing the bedsheets, nurses doing the dirty jobs and having those conversations, trying to console the family and doing it all with a pleasant disposition,” Boatright said.

While Phyllis ultimately lost her battle with cancer in 2019, her legacy will live on, thanks to a unique nursing scholarship created by Ali and her family. The Phyllis Wickert Rogers Nursing Scholarship will be open for any Carle employee pursuing a nursing degree to apply.

“My mom was extremely inclusive,” Boatright said, adding that while her mom’s nurses were amazing, all the people who cared for her deserve an opportunity to succeed. “My mom treated everyone the same, so it was really important to me that we design a scholarship for any Carle employee that had an interest in becoming a nurse, whether that be an RN or a BSN. We didn’t care. We just wanted to give them a chance.”

The first Phyllis Wickert Rogers Scholarship will be awarded in 2021. Applications will be available after the first of the year.