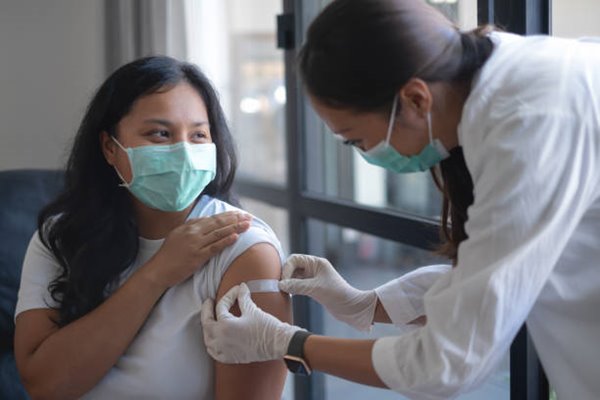 
Shah says local statistics demonstrate a clear need for community efforts that reach medically underserved populations. “Currently in the greater Champaign-Urbana population, 16% of patients report having poor or fair health, with 7% of adults not having health insurance. This is widened in populations of color because having a primary physician is reportedly less likely in minority groups in the CU area,” Shah said. “Spanish-speaking communities in Urbana-Champaign face many barriers to care, including language discrepancies, insurance access, and unfamiliarity with the medical system, just to name some.”

To address these barriers, Spanish-speaking Carle Health physicians will help staff the health fair, providing free physical and eye exams, screenings for diabetes, high blood pressure, and high cholesterol, and advice on good health practices. “We are hoping that with the health fair, we will be able to meet participants in their comfort zone and this will be the first step in building that positive relationship to follow up with the connections that they start at the health fair,” Shah explained.

Carlos E. Brown Jr., MD, is in his fifth year at Carle Foundation Hospital, working in the Emergency Department. 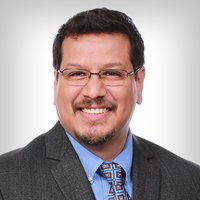 He works with the Carle Illinois medical students as a Clinical Assistant Professor and Medical Facilitator so he was happy to help with the fair when students asked him.

Brown said he learned Spanish through his grandmother and while in high school and college. His father was from Mexico, but wanted the children in the household to speak only English.

“For Spanish-speaking patients, the first and most difficult barrier to overcome is being underserved,” Brown said. “The language-barrier serves as a road block to many aspects of a non-English speaking person’s life. And when that barrier becomes a divide between being healthy and illness, we can do better as a community to overcome that barrier to basic health-care.” The number of individuals he sees in the Emergency Department who speak Spanish is rather small. An increasing number of patients are actually speaking a Mayan language called Q’anjob’al, which is common for individuals from Guatemala and part of Mexico.

Several years ago, a similar health fair was sponsored by medical students at the University of Illinois Urbana-Champaign, but it was suspended when the COVID-19 pandemic hit. “We thought that this year would be a crucial year to bring back the health fair to mitigate the downstream effects of the pandemic as best as we can and to make progress towards closing that gap,” Shah said.

The Hispanic Heritage Patriotic Month health fair will include booths focusing on different aspects of health care, ranging from nutrition to ophthalmology and blood typing, as well as best practices for healthy living.

“Preventative actions such as checking blood pressures regularly, practicing mindful eating, and being aware of resources in the neighborhood can pay off exponentially in the long run, and we are excited to bring that to the public,” Shah said. “The health fair was created with the idea of providing resources and knowledge to participants to take control of their own well-being.”

The health fair is the first student-organized project developed under Carle Illinois College of Medicine’s new Service-Learning protocol that guides medical students in the process of giving back to the community as part of the medical education process. Campaña de Salud leaders hope to make the outreach an annual event.
In addition to health services, the fair will include live Latino dance/band performances and food available for purchase.

The Hispanic Heritage Patriotic Month Health Fair is on Sunday, September 25, 2022, from 11  a.m. to 3 p.m. at 2103 North Dunlap in Champaign, IL. The event is hosted by Campaña de Salud and the Illinois Extension, with support from Carle Health.