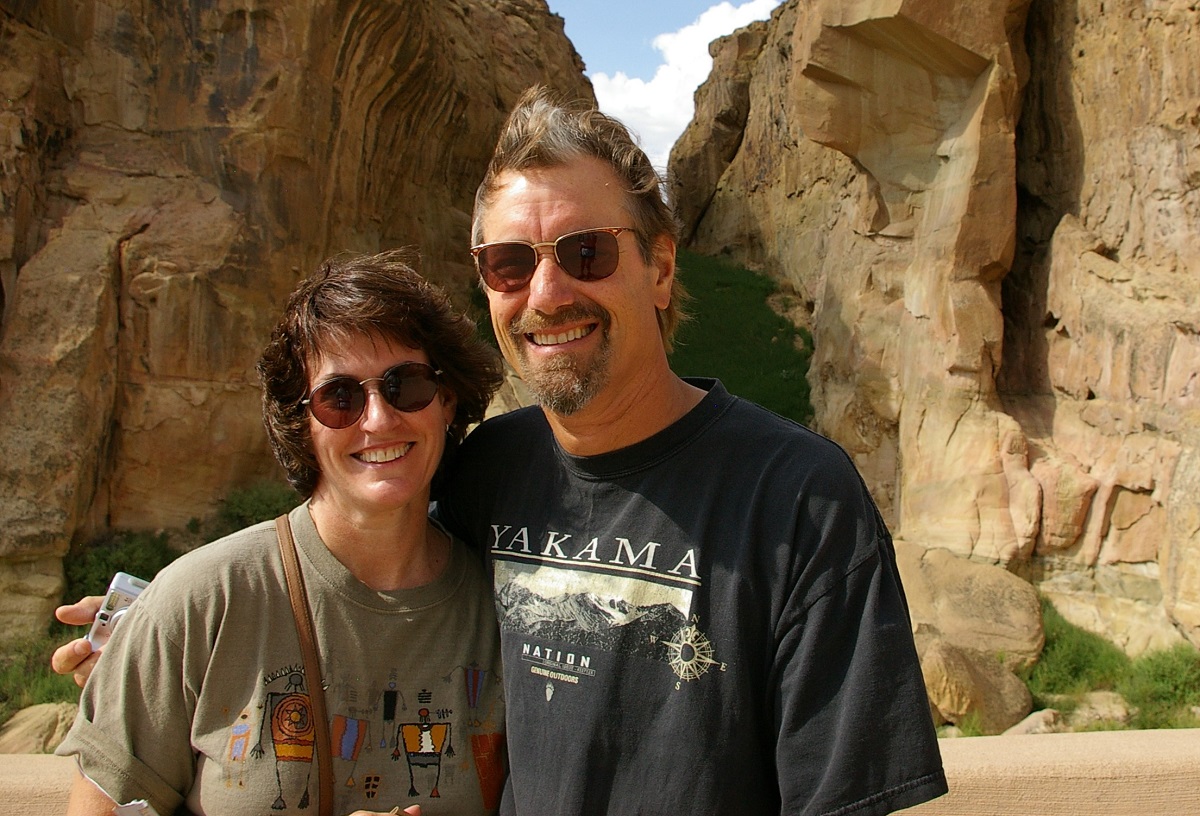 The signs of Robert Nemeth’s mini-stroke were clear.

“I was standing in front of the refrigerator, and my right arm wouldn’t move. I realized something was very wrong,” Nemeth said.

The Sadorus man needed a procedure to help clear his carotid artery, which was 90 percent blocked. Because of previous radiation treatments to his neck, traditional surgery could have been risky.

Thankfully, surgeons at Carle Heart & Vascular Institute perform a minimally invasive procedure to reach the carotid artery through a small incision in the clavicle. Carle is the only Illinois hospital outside the Chicago and St. Louis areas to offer TransCarotid Artery Revascularization (TCAR).

“This is the future,” said Carle vascular surgeon Brian Beeman, MD. “TCAR is a much safer option for patients who are at high risk for traditional surgery, including patients with congestive heart failure and recent heart attack.”

Surgeons in both TCAR and traditional surgery place a clot-blocking stent in the carotid artery. TCAR provides the added benefit of reversing the artery’s blood flow. This prevents pieces of debris dislodged during the procedure from traveling toward the brain and causing a stroke. 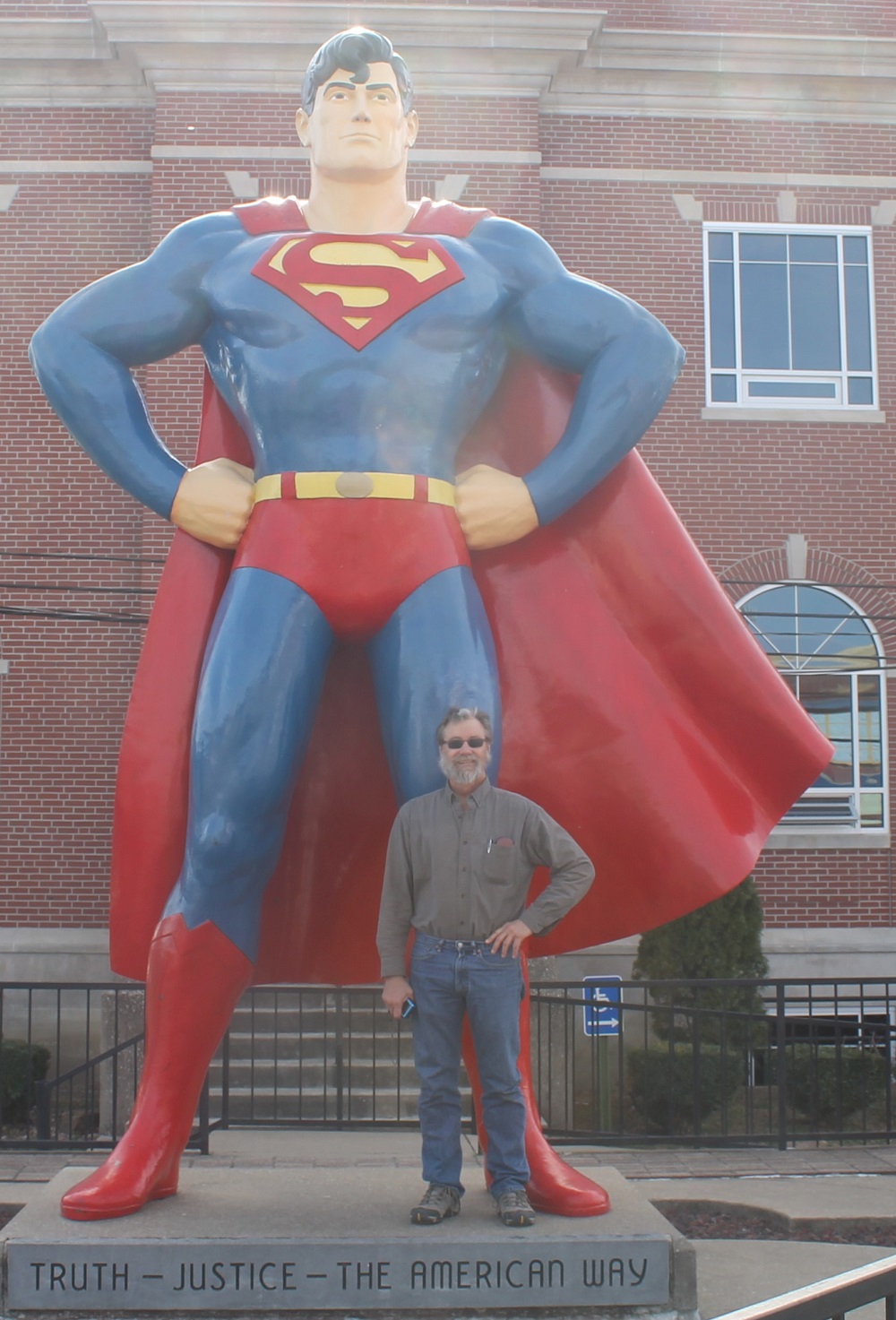 Dr. Beeman is studying the outcomes of Carle patients treated with TCAR. He presented the findings at the 2019 Society of Clinical Vascular Surgery Annual Symposium.

“Not one of the more than 30 patients I studied experienced a stroke as a result of TCAR,” Dr. Beeman said. “Everyone was released from the hospital the day after the procedure. Some of these patients could have experienced complications had they undergone traditional surgery.”

Still, Dr. Beeman says traditional surgery is the best option for many. Carle offers TCAR thanks to a hybrid operating room that allows care teams to use both surgical and radiological capabilities.

“This allows us to do surgeries that can’t be done elsewhere,” Dr. Beeman said.

He’s also working with the University of Illinois Department of Bioengineering to develop a robotic arm that can better protect the care team from radiation exposure during TCAR.

“We are at the cutting edge of vascular surgery,” Dr. Beeman said.

Nemeth was the 13th patient to undergo TCAR at Carle and said he was pleased with the short recovery time. He’s back at work as technical director of the Smart Energy Design Assistance Center at the University of Illinois. He’s also back working out at the gym four or five times a week.

“TCAR just made so much sense,” Nemeth said. “It’s a great service Carle can provide anyone in a situation similar to mine.”

Carle Health recognized as a leading place to work in healthcare