A mother’s plea on seizures: “take this seriously” 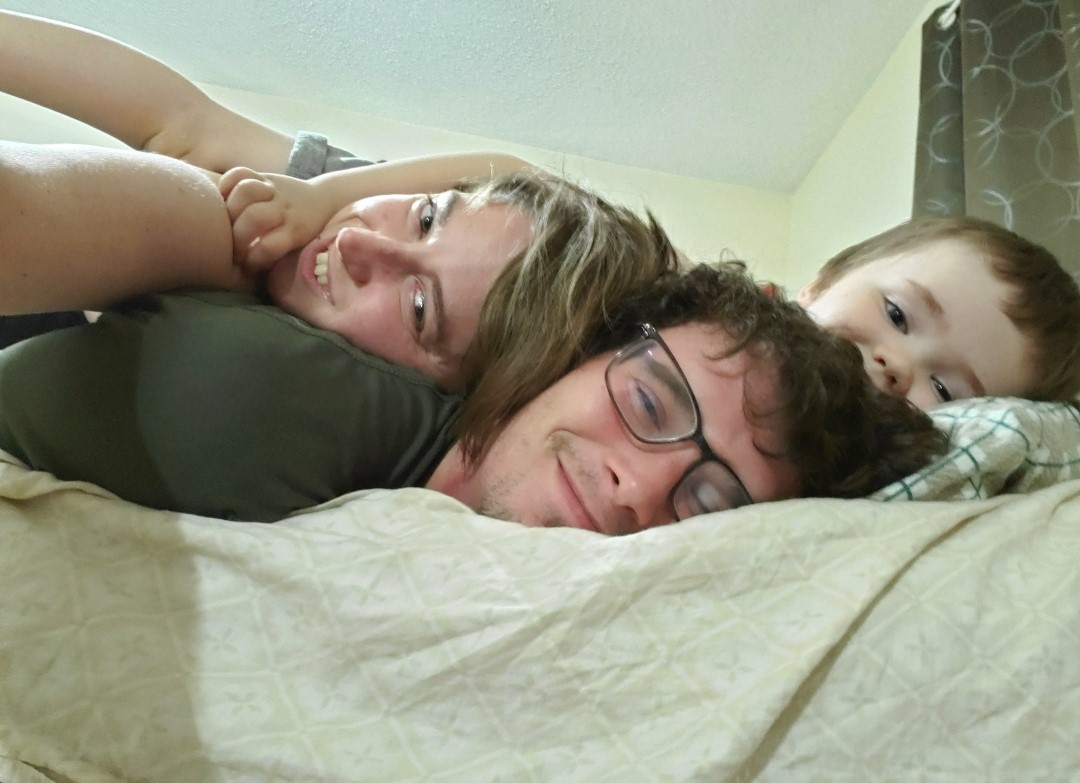 When then 23-year-old Cody Alderson began having seizures, his family wasn’t quite sure what to do.
Dave and Cindy Alderson of Decatur noticed that something wasn’t right when Cody began seizing in his bed while sleeping early in the morning.

“Our other son Cory noticed he was seizing on the floor, and told us something was wrong,” Cody’s mother Cindy said. “We took him to a nearby emergency room and Cody couldn’t remember a thing.”

Alderson noted that after this first seizure, Cody received a prescription for some medication and returned home to rest. However, this wouldn’t be a fix-all solution for Cody’s seizures. He continued to experience seizures and would end up back in the emergency department. It was then that Cody would receive an epilepsy diagnosis.

With this diagnosis came more medication to treat these seizures. The Alderson family would soon learn the journey was still far from over. The new medication was starting to make Cody feel sick, irritable and uncomfortable, all while the seizures were continuing to reoccur the next few years. 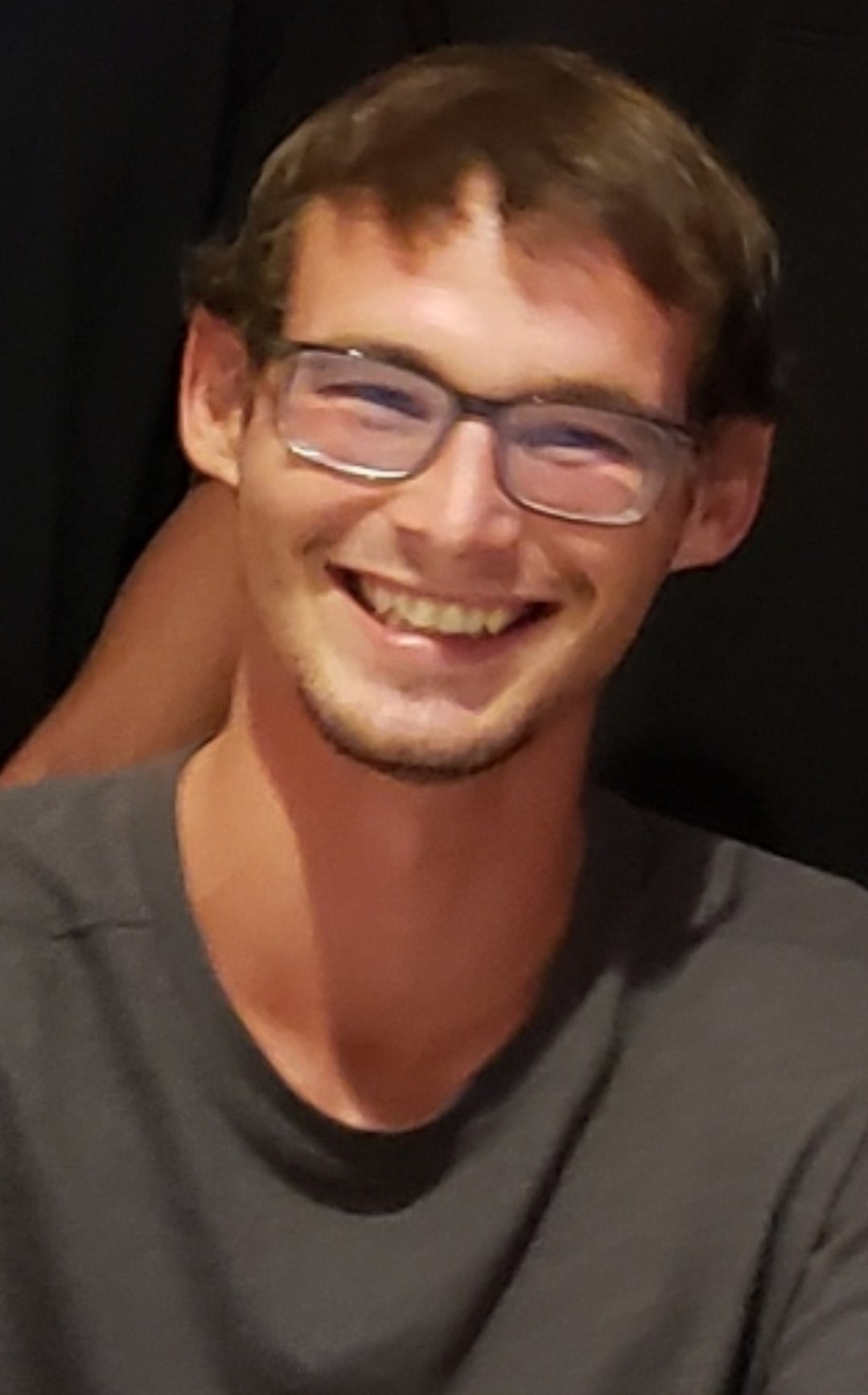 At first, they thought Cody’s work with paint or perhaps his diet were to blame, but they weren’t getting answers. Something wasn’t working, and Cody’s willingness to continue this treatment approach began to fade.

“We knew we needed to do something different. We needed another source of information. He began to rather have a seizure than feel the way he was feeling with the medications he was on. That’s when we found the Carle Neuroscience Institute Epilepsy Center,” Alderson said.

The National Association of Epilepsy Centers (NAEC) designates Carle as a Level 3 epilepsy center with the professional expertise and facilities to provide the highest level of medical evaluations and treatment for patients with various forms of epilepsy.

It was here that the Alderson family first met Graham Huesmann, MD, PhD, Neurosciences. Dr. Huesmann would focus in on his epilepsy and diagnose him with cortical dysplasia, a common cause of epilepsy where a small part in the outer layer of the brain does not form properly.

“When I met Cody, he was at a place where he didn’t want to do anything about his epilepsy because of the side effects and ineffectiveness of the medications he had taken,” Dr. Huesmann said. “We were able to have a meaningful conversation about his treatment plan and get him on a different medication that would treat his specific diagnosis and eventually get him back to the life he wants.”

This meaningful conversation proved to be a turning point in Cody’s journey to a healthier future, prompting a grateful mother to finally feel some relief.

“Dr. Huesmann really listened to Cody and talked to him from the heart,” Alderson said. “Cody was persistent on no more medicine, but Dr. Huesmann spoke to him about the importance of managing his epilepsy with a medication that would improve his quality of life. He didn’t just prescribe the medicine—he explained everything in detail and cared about him as a person.”

Since this conversation and with a new approach to treating his epilepsy, Cody stopped having seizures and has been seizure-free for almost two years. He has returned to a more enjoyable lifestyle and is able to live independently without fear of needing medical assistance.

Dr. Huesmann notes that these are the types of outcomes he hopes patients can understand are attainable with help from his team.

“Patients tolerating frequent seizures that disrupt their lifestyle don’t have to live like that,” Dr. Huesmann said. “There are good treatments available, and diagnosing and treating their specific type of epilepsy is where we can make a big difference. There are many options that can really improve quality of life where patients can still drive, live independently and more.”

For Cindy, as a mother, this sense of relief that her son has finally found a solution for his healthcare needs is one that she hopes others can soon find themselves or for their children.

“Take this very seriously,” she said. “Find a doctor who will listen like Dr. Huesmann. Don’t give up, and keep on going until you find someone who will listen and explain things to you.”