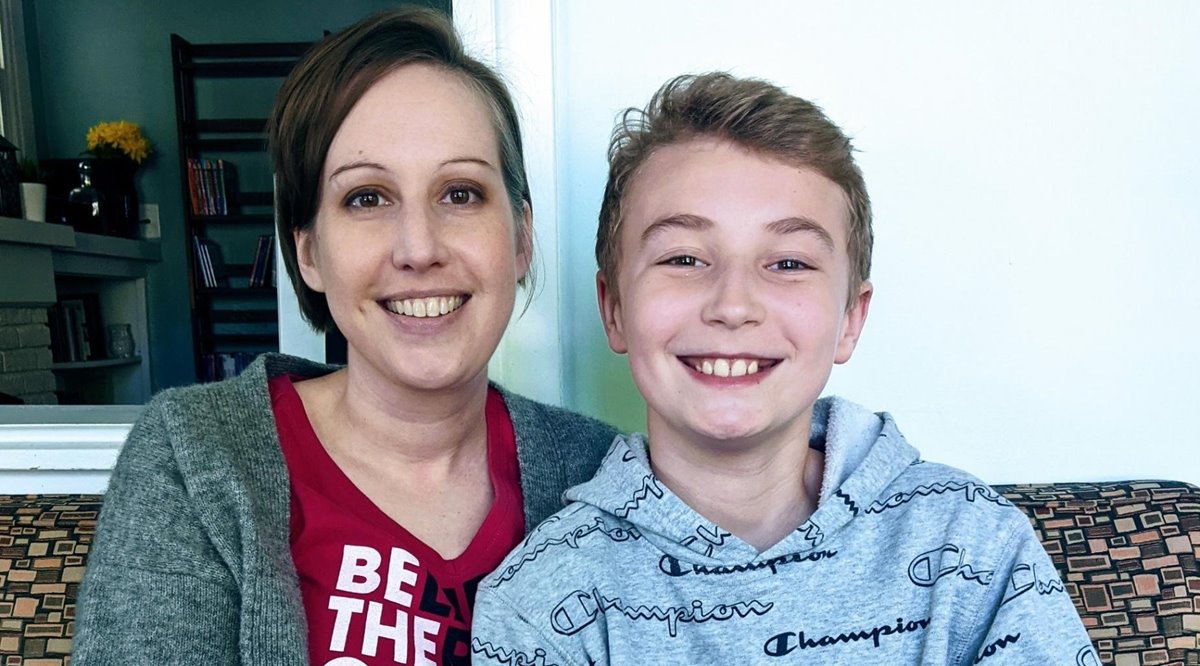 When Sarah Martin, RN of Champaign felt a sudden headache and neck stiffness begin at once, she immediately knew something wasn’t right.

The nurse educator is no stranger to identifying symptoms and knowing when to seek help, so the sudden pain was an instant red flag. Martin was on the job working with a patient in their home when the symptoms she began to notice grew worse.

She experienced nausea and sweating, and an overall sense that something wasn’t right began to settle in. That’s when her coworker, another nurse, began to take note and encouraged her to seek care.

Martin called an ambulance to take her to the Emergency Department at Carle Foundation Hospital, the region’s only Comprehensive Stroke Center, where staff began triage and performing a computerized tomography (CT) scan that found bleeding from her brain.

It was then that Brian Mason, MD, Neurointerventional Radiologist and his team of stroke experts arrived at her bedside. Dr. Mason diagnosed Sarah with a subarachnoid hemorrhage, a type of stroke that occurs when a weakened artery wall, an aneurysm, ruptures and bleeds onto the surface of the brain.

“Dr. Mason and his team walked me through some treatment options based on research that suggested some benefits to a minimally invasive approach for optimal outcomes,” Martin said. “So once the bleed had clotted and stabilized, staff monitored me overnight and the next morning I was in surgery.” 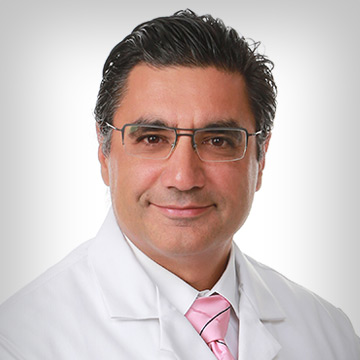 “Brain aneurysms are not that uncommon,” Dr. Mason said. “However, roughly one in 10,000 people in the U.S. experience ruptured aneurysms and we treat about 30 a year at Carle Foundation Hospital. Unfortunately, once ruptured, major deficits and even death are likely to occur. So we also treat many patients proactively to minimize the risk of rupture. These patients are all across the board in terms of age, so it doesn’t affect just one age group.”

About 60% patients who survive the initial bleeding with the rupture unfortunately die of severe stroke deficits related to delayed complications from the bleeding.

While Sarah recovered from her surgery and erupted aneurysm, she spent over two weeks in the Critical Care Unit (CCU) and was able to slowly heal and reduce the amount of sedation needed to recover before heading home just shy of three weeks from the stroke.

While continuing to recover and ease back into working, Sarah notes that the minimally invasive nature of her coiling procedure actually helped decrease the amount of recovery time needed after having a stroke. In this time, she has found support from peers who have shared experiences.

“I found groups on Facebook with others who have suffered diagnoses similar to mine—brain injury, stroke, aneurysms and more,” Martin said. “It has been so important to take care of myself mentally as well as physically. It is so needed.”

Dr. Mason echoes the importance of finding support, and offers advice to those hoping to catch aneurysms early before a critical event can even take place.

“If there is any family history of stroke or aneurysms in two or more family members, it is critical that you receive a screening for brain and body aneurysms,” Dr. Mason warns. “These aneurysms aren’t usually symptomatic until they rupture, so it is important to be routinely screened.”

Dr. Mason encourages those with a family history of these complications to talk to their primary care provider about this screening, which you can receive in-office during any wellness visit.

Sarah shares that while not everyone’s experience is the same and each circumstance is unique, it’s important not to minimize any symptoms you may experience. 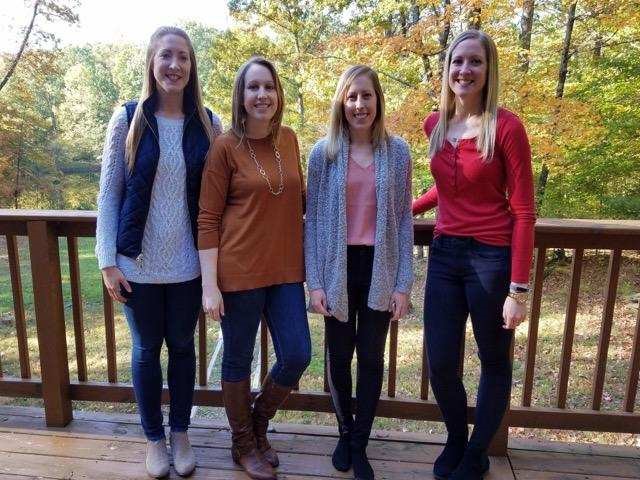 “Take these symptoms seriously and seek care as soon as possible. Too many people experience these at home alone and are not as lucky as I am to have communicated my symptoms in the moment,” Martin said.

When asked what she would say to those wanting to be more proactive in preventing stroke, Martin stressed being upfront with those we love.

“I want us to say more to each other about how we feel,” Martin stressed. “A moment like what I experienced can change your life in a matter of minutes. Tell the people around you that you love them and cherish them!”
Visit carle.org/stroke to learn more about the nationally recognized stroke care at Carle and learn to recognize the signs of stroke.