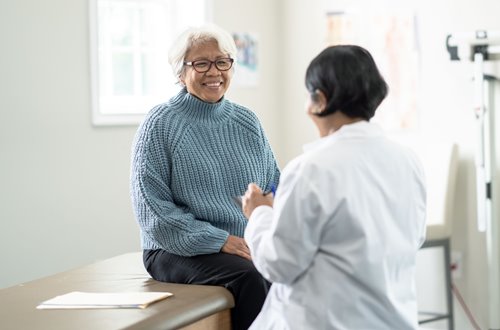 The updated contract expands the in-network status to include the Carle Health East Central Illinois (Carle Foundation Hospital, Carle Physician Group and Carle Hoopeston Regional Health Center) and Southern Illinois (Carle Richland Memorial Hospital) regions. It will take a few weeks for both Aetna and Carle to update their systems, but services covered under the Aetna Medicare Advantage PPO plan will be considered in-network by both parties on the contract effective date.

“This contract was very important to our patients and the Carle Health system,” Dennis Hesch, Executive Vice President & Chief Financial, Strategy Officer, at Carle Health says.  “Now, state retirees who have come to know and trust Carle can continue to count on Carle for their healthcare needs in 2023 without interruption.”

“Aetna is dedicated to providing our members with access to affordable, local, convenient care that helps them achieve better health,” said Rick Frommeyer, Senior Vice President, Aetna Group Retiree Solutions. “We are pleased to join with Carle Health in finalizing an agreement that will enable us to work together to serve the care needs of retired Illinois state employees.”

Carle hospitals and provider offices in Bloomington, Normal, Eureka, and their surrounding communities are already in-network with Aetna for its Medicare Advantage PPO product. The signing of the contract expands the locations that accept patients with this plan.

Carle at The Riverfront brings modern healthcare facilities to Danville

Athletic trainers use emergency action plans like the NFL