Thinking Uber instead of an ambulance for stroke? Don't! 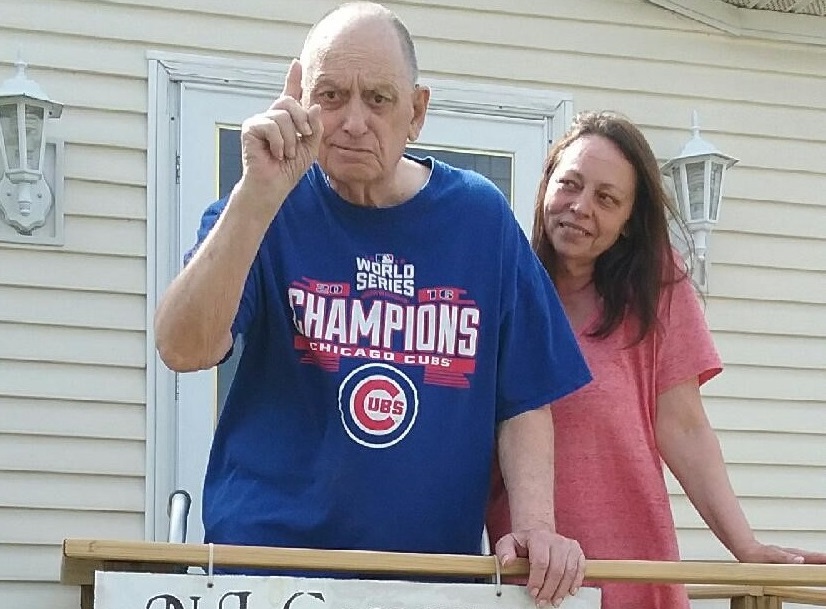 Recent trends show people are using quick-ride apps instead of calling for an ambulance during medical emergencies. That’s often a mistake, especially if a person is having a stroke.

“With every minute that goes by, a stroke victim can lose up to two million brain cells,” said Erin Eddy, Carle stroke program coordinator. “Some treatments are time-limited, so people need to seek help immediately.”

While Uber and Lyft may be handy for errands, they lack a critical component.

“One of the major problems with Ubers is that drivers can’t provide treatment during a medical emergency,” said Jimmy Zindars, Carle Arrow Ambulance operations manager. “Every minute spent in an Uber is a minute that could be spent getting potentially life-saving pre-hospital care.”

In October, Urbana’s William Burgin and his family learned just how important care from paramedics and EMTs on the way to the hospital is.

Burgin, 82, had a massive stroke in his home. Daughter Debra Wingler called 911 as soon as she found him, and an ambulance took him to Carle Foundation Hospital.

“I could see the droop in his face when I found him,” Wingler said. “I was terrified. I thought to myself, ‘This shouldn’t be happening.’”

But she knew the While paramedics administer IVs and monitor cardiac status, they also alert the hospital when a stroke patient is coming so staff know what the patient needs the moment he or she arrives.

Carle staff took Burgin right into surgery when he arrived.

After the procedure, Burgin needed constant care. But with caring expert treatment from Carle’s inpatient and outpatient therapy teams, he is recovering.

“My dad has always been very active and was 100 percent independent before the stroke so the transition has been difficult for him,” his daughter said.

“But his surgeon was very happy with how the surgery went. And the very attentive and knowledgeable nursing staff couldn’t have been better.” 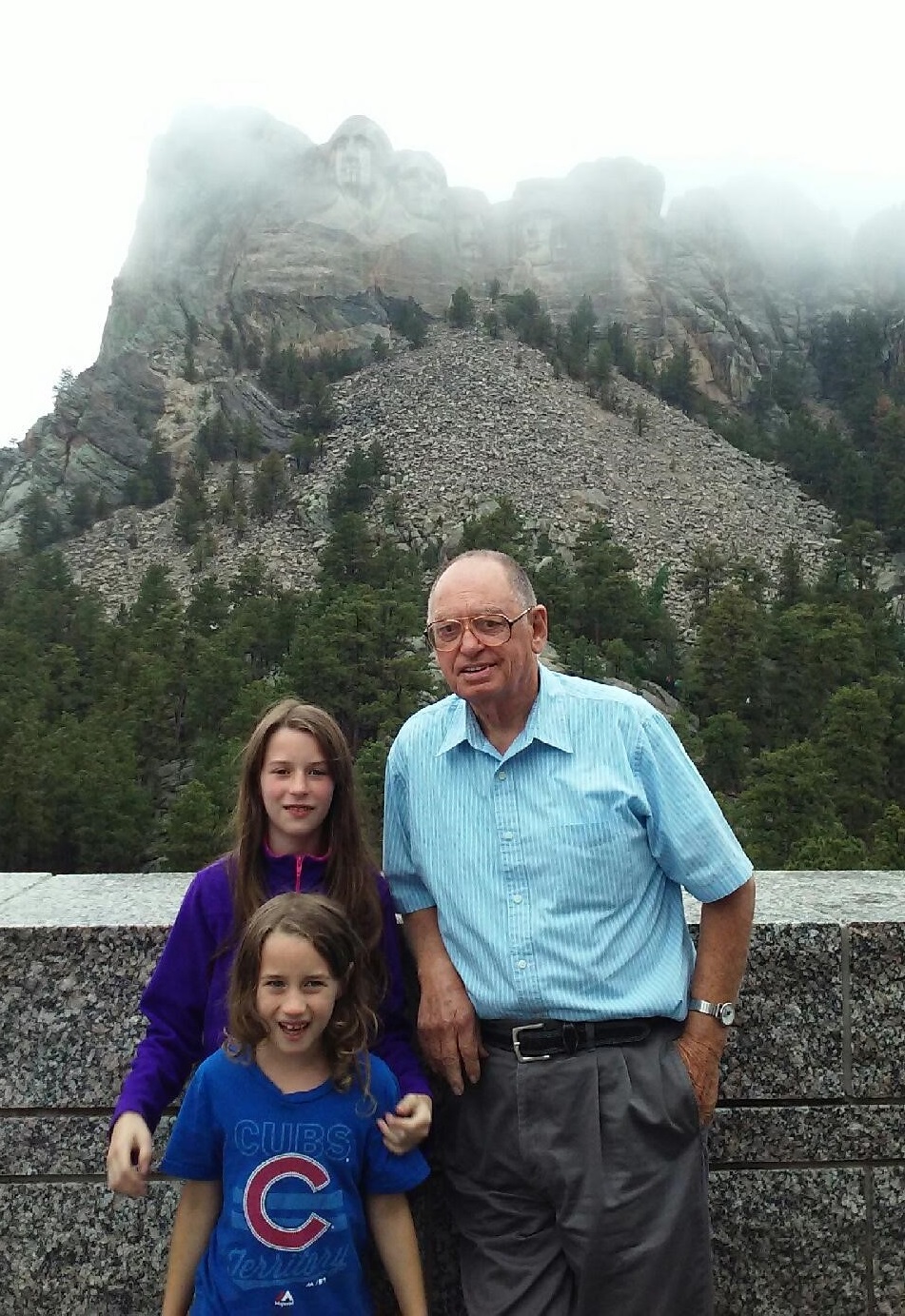 Two years before his stroke, Burgin drove two of his great granddaughters to the West Coast so they could put their feet in the ocean. They went to 13 states in 21 days and stopped at a Walmart in each state for a souvenir license plate.

Burgin, a retired MTD bus driver, had been working as an Uber driver since 2015.

“We’ve had a few setbacks, but now he can get out of bed and out of the car by himself and walk with a walker,” said Burgin’s daughter Cindy Donoho. “He’s concerned about getting back to where he was, but he’s motivated.”

Burgin sees Carle physical, speech and occupational therapists twice a week and hosts Bible studies at his home every Tuesday.

“His recovery has been remarkable. We’re grateful that he is of sound mind because he’s the backbone of our family,” Donoho said.