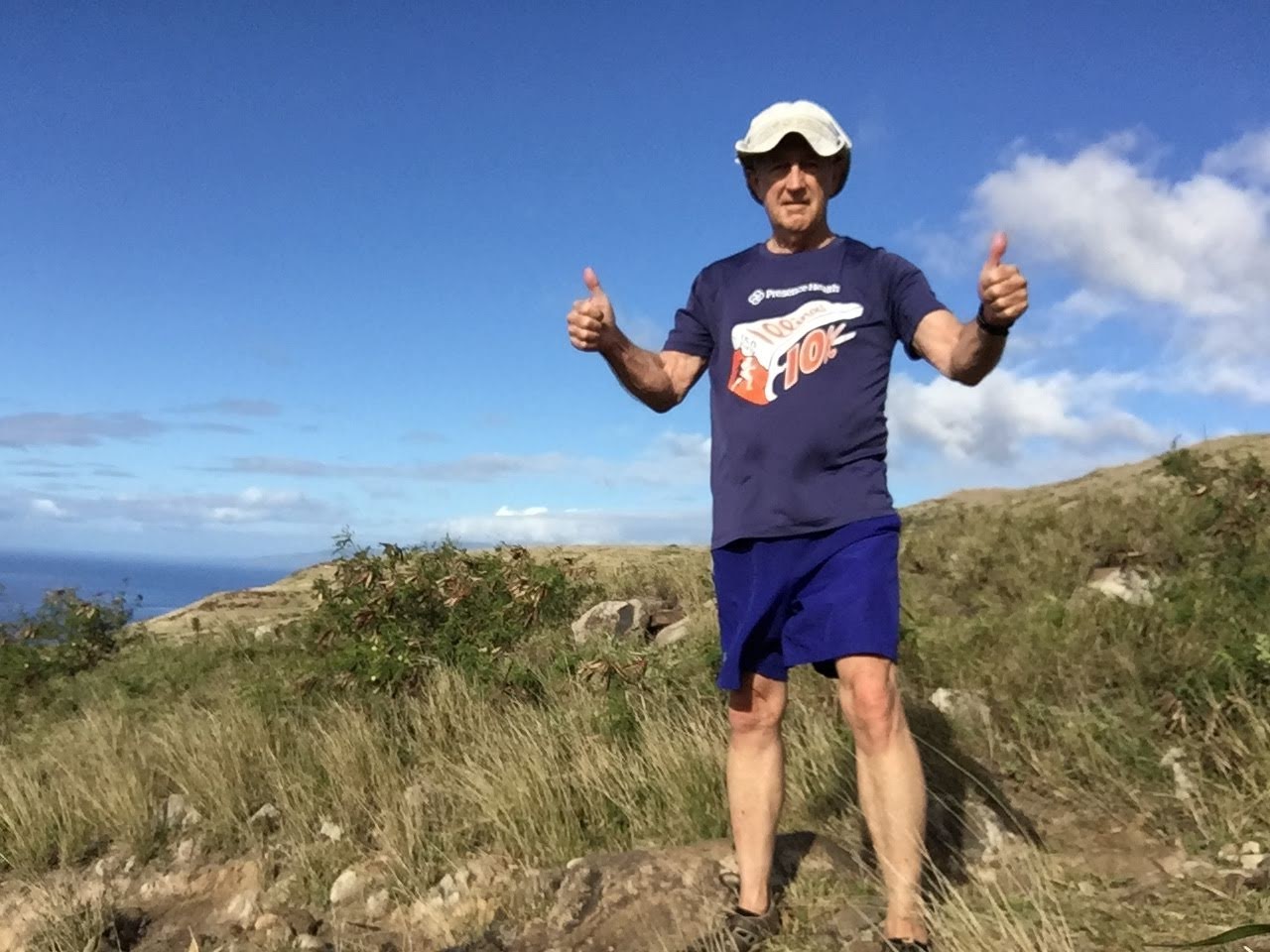 Each year, about 800,000 Americans suffer a stroke, says the National Institutes of Health. John Doll’s came the morning of Friday, March 8.

“I had absolutely no symptoms,” recalled Doll, 74. “I went to bed Thursday night, and Friday morning I sort of woke up, but not really.”

“We were with people on Thursday night,” said Doll’s wife, Kathleen. “He was totally normal. Joking over who got the middle of the bed was our last conversation before the morning when I heard him whisper, ‘Help.’”

“She noticed I was kind of drooping on one side, so she called our daughter and told her what the symptoms were,” Doll said.

During May, Stroke Awareness Month, and always, Carle asks people to watch for these stroke signs and then call 911 quickly using the phrase BE FAST.

The Dolls’ daughter Anne, an obstetrician-gynecologist in Highland, IL, immediately recognized the signs of a stroke. She told her mother to call 911 right away.

“And five minutes later the EMTs from the fire department showed up,” Doll said. “I’m unaware of all of this.” 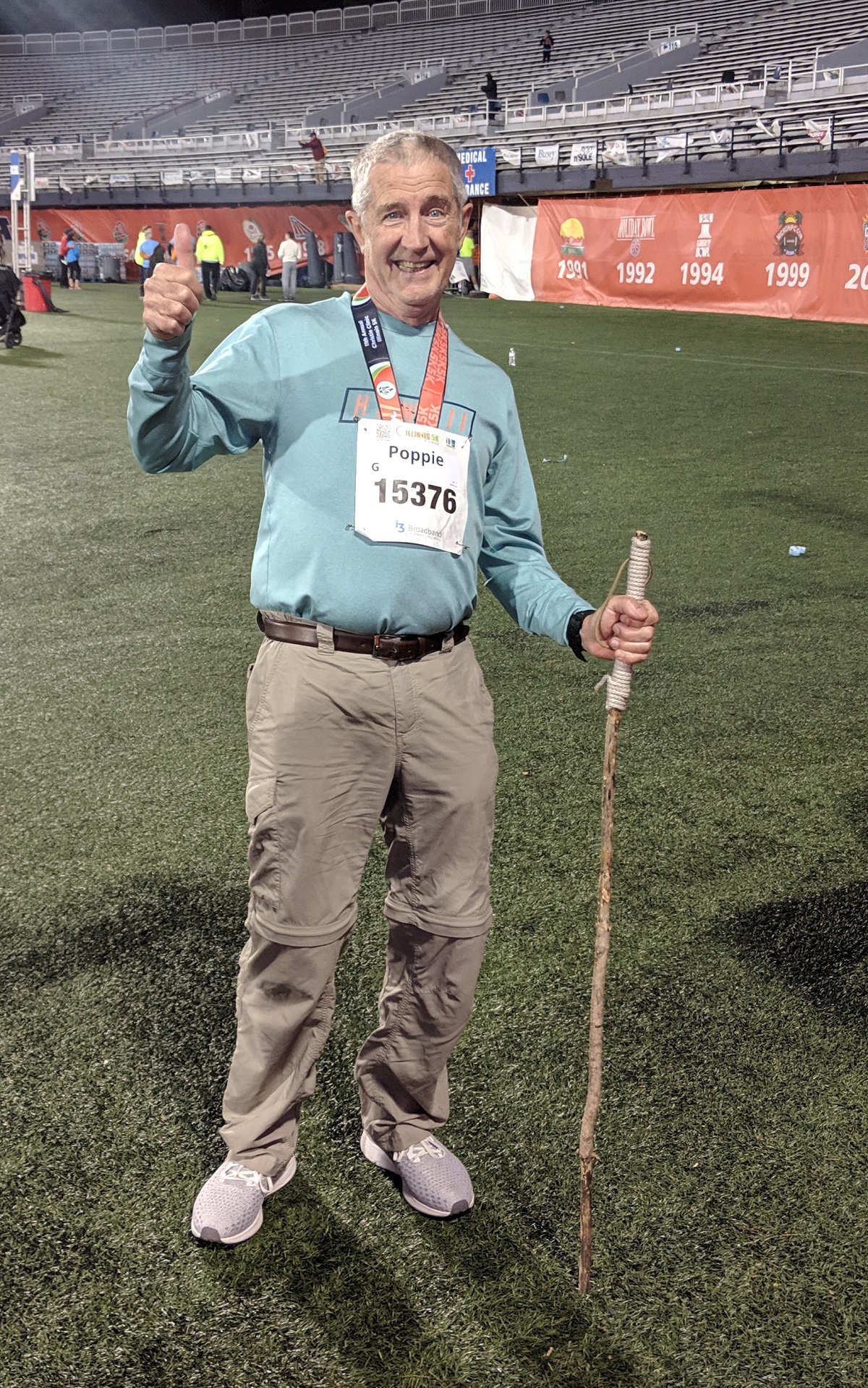 Doll figures he and his wife awoke about 6:45 a.m., and he was in surgery by 8. He doesn’t remember the Carle Arrow Ambulance ride, the rapid diagnosis of his condition or the surgery that followed.

One moment stays with him, though.

“There was one point just before I went into the operating room,” he said. “Kathy had just gotten there, and she stopped the gurney and said, ‘Could I say a prayer for him?’ I remember her saying a prayer. The next thing I know I was waking up in the ICU wondering what had happened.”

A CT scan showed a 4-centimeter clot in an artery in Doll’s brain, prompting Dr. Brian Mason’s team to perform an immediate thrombectomy.

During a thrombectomy, a surgeon makes an incision into a blood vessel to remove the clot. The team may place a balloon or similar device in the vessel to help maintain the blood flow.

“He removed the clot, and once he did that the blood flow resumed to every place in the brain,” Doll said. “I could move my arms and legs and smile.”

“I came out it with zero deficits (negative effects),” he said. “I have a little bit of numbness in my right leg, but I don’t walk with a limp.”

His wife added, “He can slowly but surely work his way back to the physical conditions he was before.”

The couple recognizes their good fortune in the rapid response upon discovering the stroke effects that early morning.

“It all has to with timing,” Doll said. “If I’d have been over at the lake fishing, any number of things could have happened.”

“Carle gets a lot of credit for this,” Kathleen said. “Our daughter called to say the people in Champaign-Urbana need to know about this.”