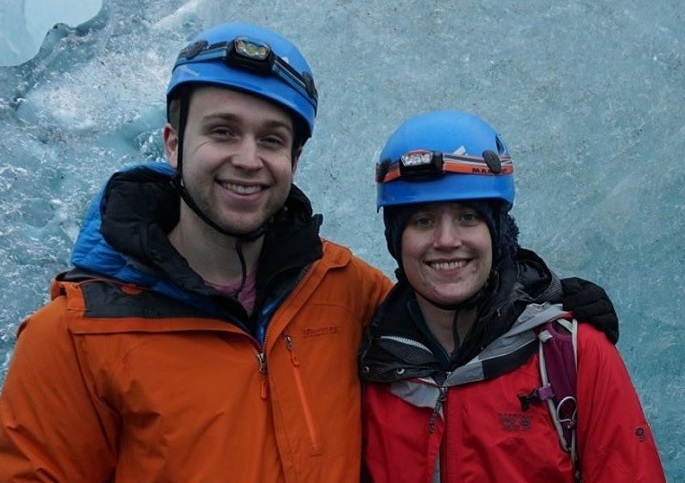 Not even two months after a four-hour brain surgery removed an aggressive tumor the size of a tennis ball, Julian Wade was ready to assess and recalibrate what matters in his life.

When faced with the reality of stopping the tumor’s growth through surgery, Wade said he wasn’t scared. In his own words, this wasn’t because of a “macho man” attitude. Rather it was due to a conscientious approach befitting the third-year PhD student in Economics from the University of Illinois.

“My initial thought about what’s next was quite simple: ‘I get to live my life,’” Wade said. “But that was wrong, because what I have received is so much more than that. I am expected to live a full and complete life.

“In dealing with my own mortality, I have had to figure out what matters to me.”

This realization coincides perfectly with the approach of his Carle neurosurgeon. Wael Mostafa, MD, sees only one way to succeed while building Carle Neuroscience Institute into a center of excellence in brain tumor and skull-based surgeries.

He and his staff dedicate themselves to treating each patient as a human being, first and foremost.

“As a surgeon, you have a choice to think of patients as cases, or you can think of them as stories – as human beings,” Dr. Mostafa said. “That’s a large reason why we succeed in what we do here. This kind of care is not about numbers. It is about being personal.”

Wade’s tumor, in the left hemisphere, threatened the dominant area of his brain because he is right handed.

Dr. Mostafa said aggressive tumors like this one require a surgical solution – specifically called an awake craniotomy for resection of a left frontal tumor. The surgery includes a risk of affecting the patient’s speech and motor function. 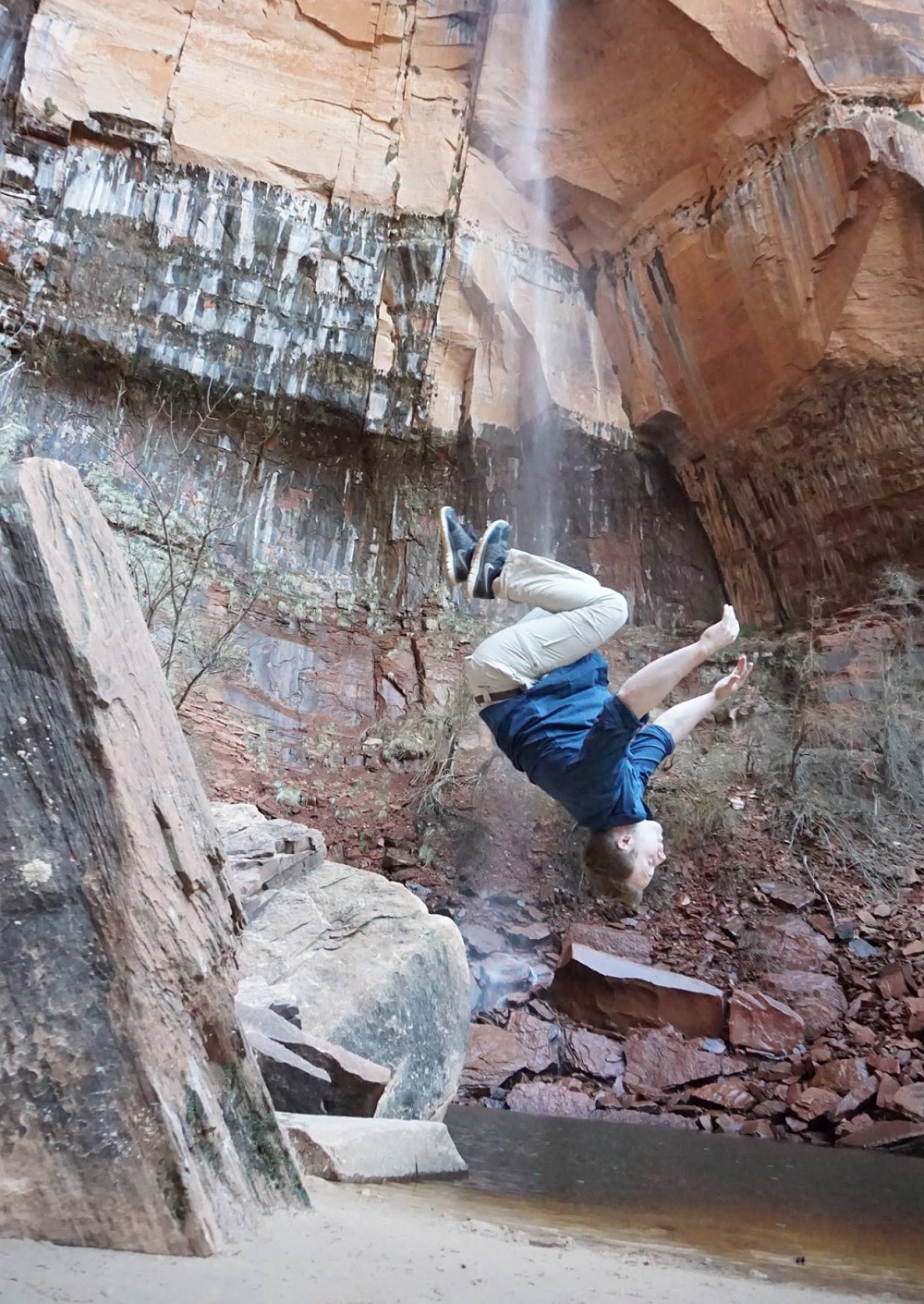 So the story he focused on with Wade was that of a young PhD candidate with a family and fiancé. The team’s care plan aimed to keep the priorities in Wade’s life a reality post-surgery.

Dr. Mostafa first carefully planned the surgery through the use of a functional MRI, which identified the relationship between the tumor and important structures in the brain – areas that influence speech and motor function. Then he included neuropsychologists to provide a baseline evaluation for Wade.

Even while his skull was open, Wade responded to questions. And he had a choice about the anesthesia; he could either remember or he could elect to forget it.

He remembers – an action that also befits the inquisitive PhD candidate.

Dr. Mostafa used small electrical impulses to target spots on the tumor. Wade said each impulse felt like a tiny scrape against his skull.

Post-operative care began in the Intensive Care Unit, and extended to a follow-up MRI. One important discovery by Carle Cancer Center was that the tumor was benign, and Wade would not also have to fight cancer.

“This is as big as brain surgery gets,” Dr. Mostafa said. “Of course, our surgical execution needed to be at the highest level. But it also meant that our pre- and post-operative care needed to be at a high standard. For that, we couldn’t be more grateful for the high-level partnership we have with Carle Cancer Center, Anesthesia and the Intensive Care team.

“A patient like Julian benefited from a process that included high-tech capabilities, remarkable collaboration, good planning and execution, as well as great follow-up care.”

Conversations with Dr. Mostafa and staff, as well as evaluations with the neuropsychologists, gave him a good understanding of what to expect.

By the time the surgery was over, less than 5 percent of Wade’s tumor remained – and that was by design. If Dr. Mostafa and his team operated on those areas, it would increase the risk of neurological deficits.

“I’m so glad that Dr. Mostafa was my surgeon. I would describe him as a highly esteemed math processor with incredible bedside manners,” Wade said. “Also, the nursing staff, technicians and therapists helped me maintain a peaceful mental state throughout all of this.

“Their kindhearted, considerate and joyful spirit was infectious.” Thinking ahead, once again, Wade focused on what matters most to him.

He dedicated himself to strengthening relationships with family and friends. And he’s learning to communicate in a more deliberate and effective manner.

In short, Wade wanted to work on improving all areas of his life. A life he has a deeper appreciation for after coming close to losing it.

“Sure, I will have to have MRIs for the rest of my life, and my hairline will never be the same,” he said. “But your hairstyle and having to go to medical appointments aren’t things that determine the type of person you are.

“From the bottom of my heart, I believe that having this tumor has been a good thing.”