It may not be the best day of your life, but it could save it 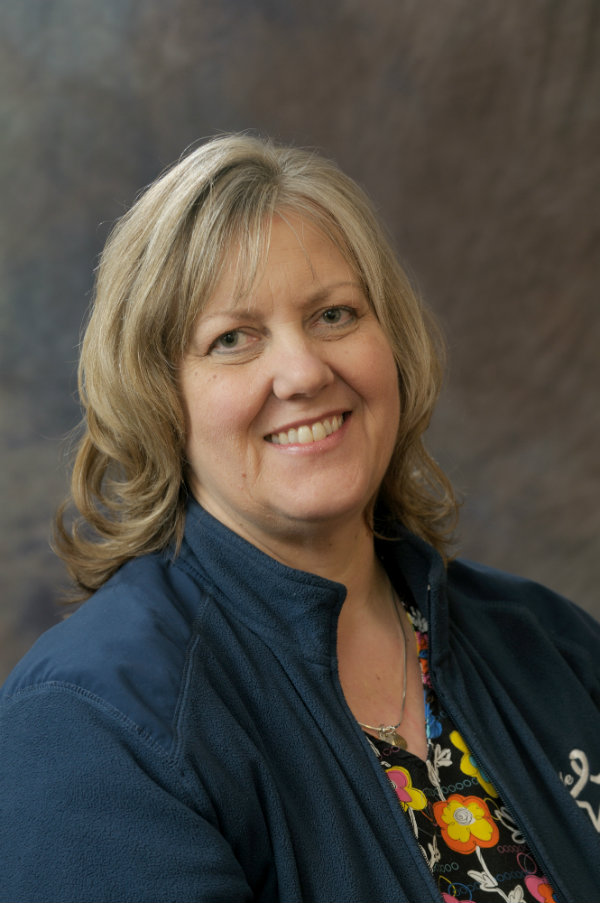 Irlna Tantchou, MD, colorectal surgeon, said many people put off getting screened. They fear the “dreadful” bowel prep that spurs diarrhea to empty out the colon so doctors can clearly see the lining of the bowel. She wants people to know they aren’t alone and they have options.

“Colonoscopy is the gold standard of testing, but there are other options for people at normal risk for developing this type of cancer. And stool tests are available, too,” Tantchou said.

Screenings can identify polyps or abnormalities before they become cancer.

“This is the only cancer that is 100 percent preventable,” Dr. Tantchou said, “so if one person dies of colorectal cancer, that’s one person too many.”

“They fear not being able eat, but you can enjoy clear liquids like chicken broth and Popsicles,” she said. Secondly, people envision sitting on a toilet for 12 hours.

“I had my first at 46 and a second 10 years later. Both times it was pretty simple. I knew I was educated and supported by wonderful healthcare workers who treat me like family,” she said.

She offers some pointed advice.

“Be kind to your backside. Make sure you’re close to your own toilet for a few hours so you’re as comfortable as you can be,” Schmit said.

She advocates daily for screening. She reminds people most will only have two or three colonoscopies in their lifetime, but they can mean the difference between having cancer or not.

She agrees the side effects from prep work aren’t pleasant but are worth the inconvenience.

“It’s not nearly as bad as I imagined. The procedure itself was quick and painless, too,” she said. 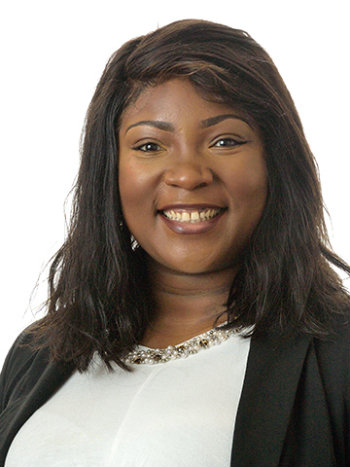 Dr. Tantchou said education helps remove the stigma of colonoscopies. She says talk with your doctor about what to expect so you feel comfortable.

She recommends the first colonoscopy at age 50 even if you don’t show any signs because colon cancers typically don’t show symptoms until they’re advanced. Colonoscopies are available in Urbana, Danville, Monticello and Mattoon-Charleston so more patients have the ability to get this screening close to home, making the process easier.

Schmit and her colleagues work to raise awareness during March, Colorectal Cancer Awareness Month, and year-round about the importance of screenings.

“We’re working to remove the stigma and secrecy around colonoscopies,” Schmit said.