'One in a million' mom tackles cancer head-on 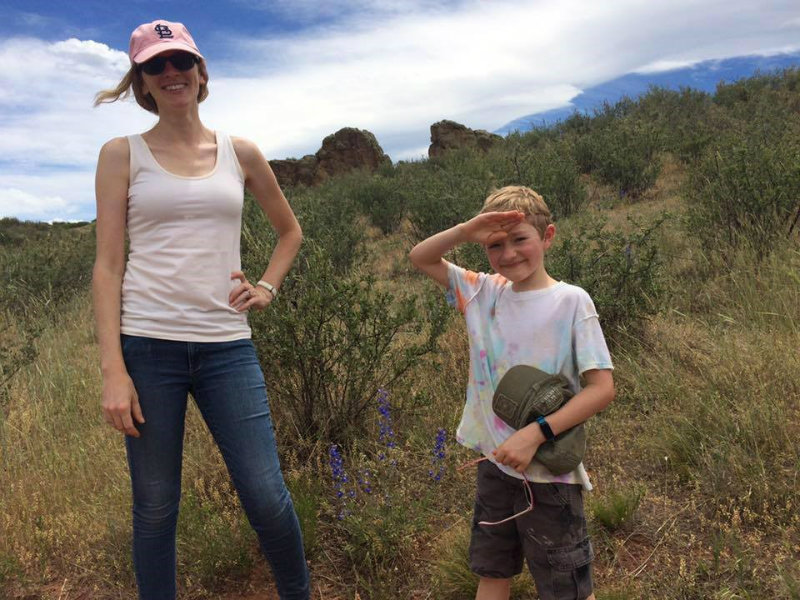 Champaign’s Miranda O’Dell follows sun safety to a tee. She wears sunscreen, avoids tanning beds, limits time in the sun and regularly visits her dermatologist. She monitors her freckles and moles, noting changes in size, shape and color, getting them removed when abnormalities surface.

So, how does this 36-year-old mom have skin cancer?

It starts with an odd-shaped mole on her back followed by a small lump near her rib cage. She kept a close eye on it, but within a year, it had doubled in size and started to redden. Doctors recommended removal.

“I’ve had moles removed before, but when Dr. (William) Holmes told me this new lesion was ‘really unusual,’ I started to worry,” she said.

Her skin cancer comes with good news and bad.While these tumors can grow quite large, they grow slowly and seldom spread to other parts of the body and have a high survival rate.

“I learned quickly that this type of cancer is very rare, some say, ‘one in a million,’” she said. “I used humor to deflect my fear, so that’s a phrase I often ended my explanations with when updating friends and family about what was going on. I’m still hoping to get a ‘one in a million’ t-shirt from Dr. Holmes at my next follow up.” 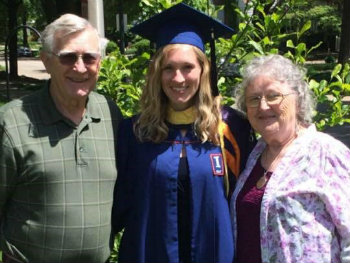 O’Dell has dermatofibrosarcoma protuberans, (DFSP), a rare skin cancer classified as a soft-tissue sarcoma that usually develops in deeper layers of skin. It’s is a genetic, but not hereditary, tumor unrelated to sun exposure. Her sun-safety smarts caught her cancer early.

“While survival rates for this type of cancer are high, it can be tricky because the cancer follows the path of least resistance, often snaking through soft tissues but rarely invading bones or organs,” Dr. Holmes said.

“He was honest and forthcoming about the possibility of the tumor being too large for a traditional surgery closure, or spreading to my breast tissue. I understood the risks and felt informed,” she said.

Other skin cancers, such as melanoma, are much more common. Early detection makes a big difference in a diagnosis at any age and for all types of skin cancers. Here are the ABCs of what to watch for and get checked out right away:

Today, while O’Dell’s DFSP isn’t likely to return, she’s not out of woods for other types of skin cancers. She remains vigilant about her skin and encourages others to take prevention steps.

“It really takes just a few minutes to check it out with a doctor. You can’t Google everything and expect it to be fixed. I place my trust in medical professionals who have my best interest in mind,” she said.

“Pay attention to your skin and get any new, changing or concerning growths looked at now. Don’t tell yourself you’ll get to it ‘someday.’ It might be much more serious someday,” Dr. Holmes said.