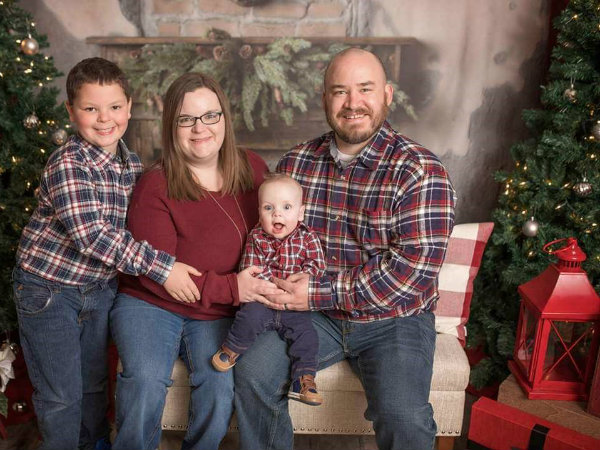 Carle’s new pediatric transport team – made up of nurses, Carle Arrow Ambulance and Respiratory Therapy – safely transports ill and injured children 24/7 by ground from one hospital to another. Best of all, it’s the only such team south of Chicago, serving patients from Kankakee to the southern tip of Illinois.

“The goal is to get sick kids from communities that don’t have the resources to take care of them and bring them to Carle to get those kids better,” said Eric Johnson, RN, Pediatric Transport Team member.

“It’s frightening,” he said. “I know all the steps to help him, but I can’t do it myself so I just had to stand back and watch.” 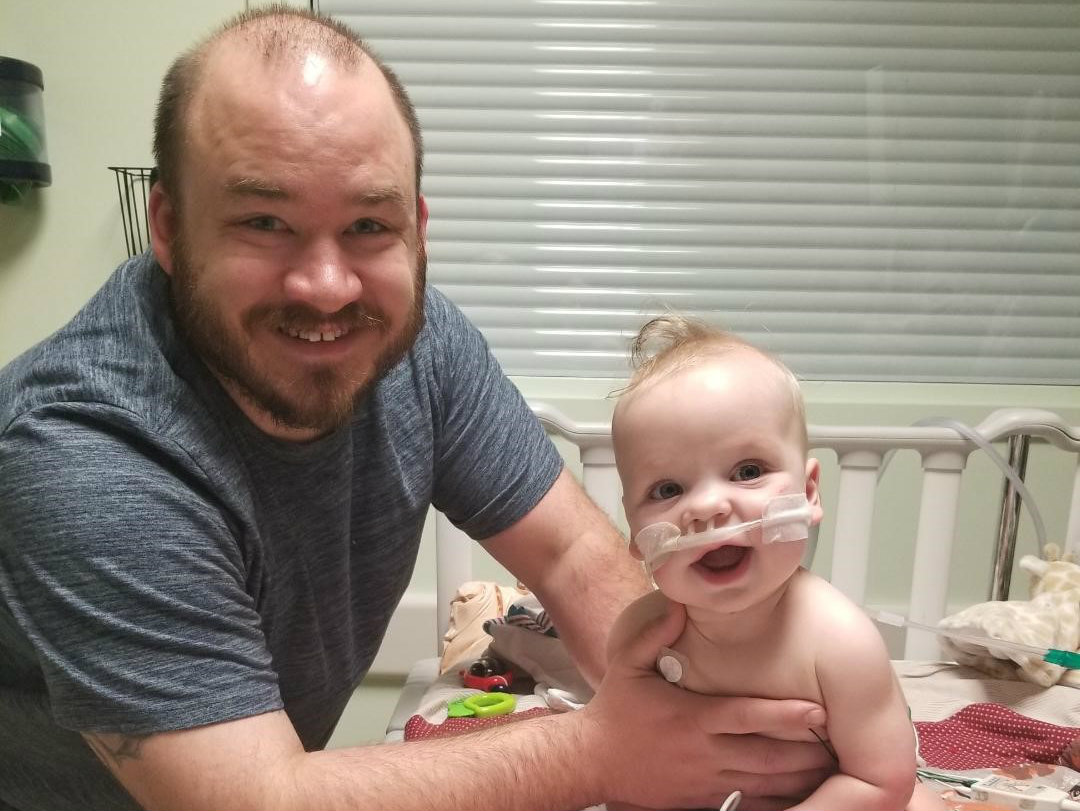 “It’s a great relief having a whole team ready to care for him. I know their capabilities and special skills. They see kids every day in intensive care and know just how to help,” Fonner said.

The pediatric transport team, launched in November, knows its special mission inside and out.

Supporting pediatric patients during a transport requires a different mindset and atmosphere.

“You need to think on your feet and hold yourself to a higher standard as far as education goes and the drive to learn and do more,” Johnson said. 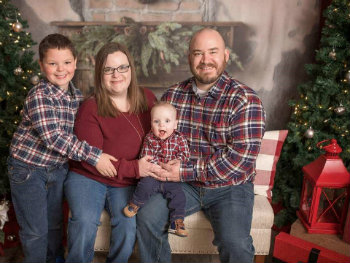 No matter the weather, where patients come from or what illness they’re battling, this dream team gets pediatric patients the care they need, even if it’s not at Carle.

“Once we had a really sick kid, and the doctors were doing everything they could, but they just weren’t perking up, so the next step was an ECMO, or an extracorporeal membrane oxygenation, which isn’t currently performed at Carle (for pediatric patients),” Johnson said.

The transfer team sprang to action but still faced challenges. One, it was snowing, which meant no flights, and two, the patient required nitrous oxide.

Then, Shandra Jamison, Respiratory Care manager, stepped in with a solution.

“He was fine one minute and then a few moments later he needed a lot of support and care,” Fonner said. “These viruses get a lot worse before they get better, and they happen quickly.” 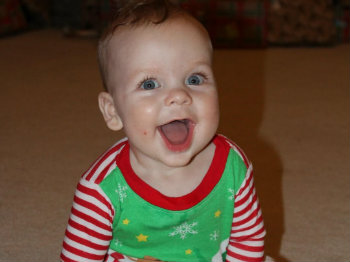 The kids coming from the region to Carle aren’t just the sickest. As more and more community hospitals close their pediatric units, even some basic conditions require transfer to Carle.

“It depends on the community sending the patient if they don’t have inpatient pediatric services or few EMS resources. We are able to take any patient at any level, so they don’t have to be the sickest. It could very well be a patient needing an evaluation,” Dr. Weir said.