Precocious patient takes afib – but not everything – seriously 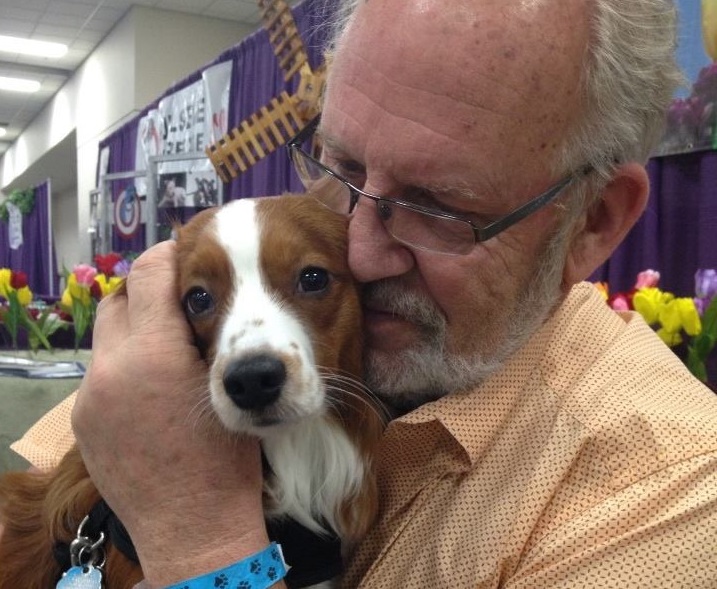 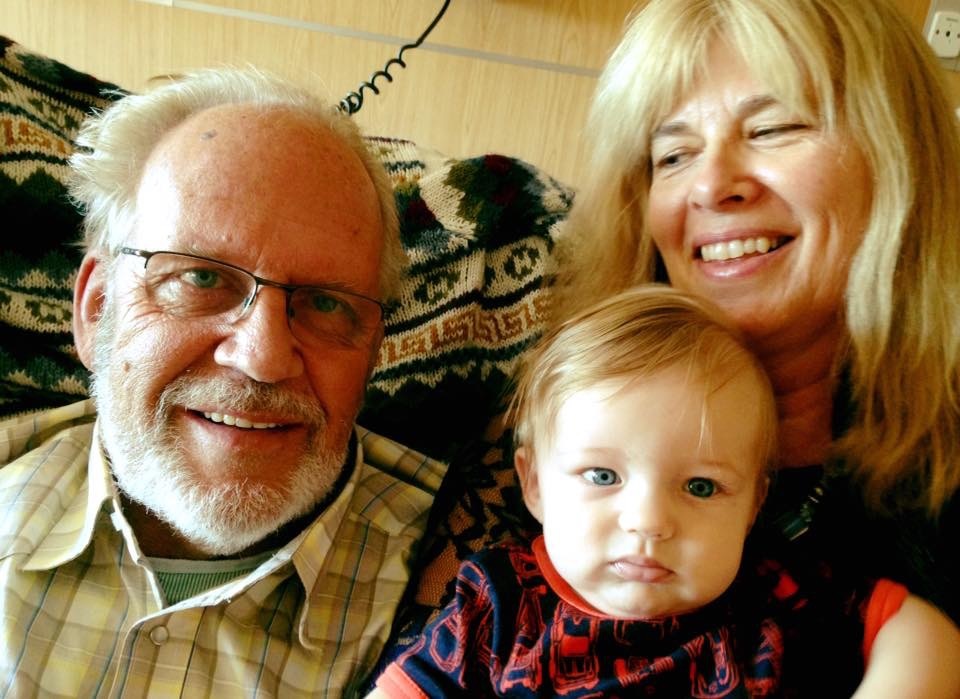 There are far too many dogs and horses and family and friends around the world for Jac M Knoop to slow down for very long. Still he and his wife of nearly 40 years keep a close eye on his condition.

Dealing with atrial fibrillation (afib) for the last few years, Jac spent several days at Carle Foundation Hospital recently to get his heart back into a good rhythm.

“Unfortunately we can’t predict afib and its recurrence. I often tell patients afib is a chronic disease like diabetes. It’s a matter of if, not when, it recurs in most situations,” said Bryce A. Yantis, APRN, FNP-BC, who specializes in electrophysiology and pacing at Carle Heart & Vascular Institute. “With Jac and other patients, we aim to minimize or prevent recurrence for as long as possible and restore quality of life.”

Afib symptoms to watch for include irregular heartbeat – often a racing or flip-flopping feeling in the chest – as well as feeling dizzy, lightheaded or confused. When in afib, Jac experiences fatigue, general weakness and shortness of breath. After direct-current cardioversion, where electricity helps sedated patients’ heart rhythm reset, medication helps Jac be his active self.

Jac has a lot to keep him going. He and Ann have two children – Lucinda and Mattheus – and any time now, their third grandchild will arrive. And they all live next door to one another in rural Homer. 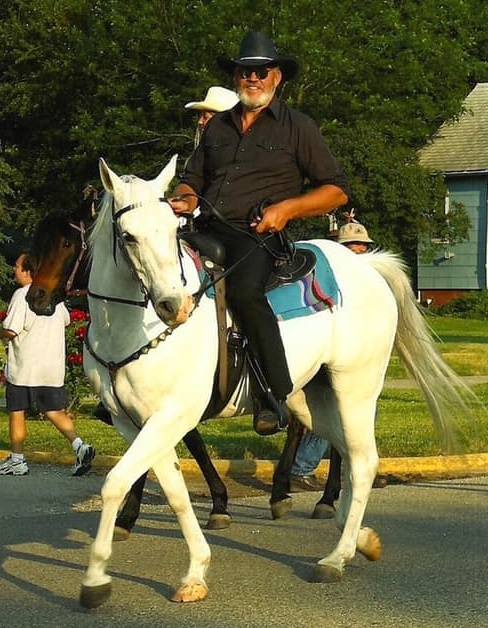 But don’t forget about Bandit. Or Cracker Jack, may he rest in peace in horse heaven.

Cracker Jack, CJ to his many admirers during his 32 years at the Knoop home north of Homer, died right around Jac’s most recent hospitalization. Like Jac, CJ the horse liked to mess with people.

“I can still see the time my cousin Jan from Holland was peeling a banana, just getting ready to take that first delicious bite. Of course, CJ had to nose his way in and get himself a big bite,” Jac said through his broad smile.

Bandit the dog’s impact offers even greater reach. He’s a Nederlandse Kooikerhondje, one of only about 500 in the United States. Jac’s persistence and pride for his Dutch heritage helped the breed gain American Kennel Club recognition.

Bandit’s grin for the camera gained him air time on NBC Sports during national competition. Jac practically lunges for his smartphone to share the must-watch one-minute "wait-for-it" video.

His prize pooches fit with his worldwide travels launched by his career in agricultural equipment. He and Ann spent time in France, Sultanate of Oman and Saudi Arabia, just to name a few, in the lavish years before they had children. Now they look forward to visiting some of their puppies in far-off places like Sweden, Switzerland, Saudi Arabia and South Africa.

His long-ago wedding announcement spotlights who Jac is. He and Ann sent friends and family brief notes saying they’d gotten married, moved out of the country and would see everyone soon.

“When we came home six months later, everyone asked where the baby was. They assumed we had to get married and then dashed off without explanation. We really got them that time,” he said.

Jovial Jac’s early afib symptoms included an uncharacteristic fatigue and a terrible pain in his stomach. It took some sleuthing to find his heart was causing his problems, which Ann, a retired cardiac nurse, understands. She helps him monitor his blood pressure and heart rate twice a day to watch for signs his heart is out of rhythm.

“Jac is a very intelligent and insightful person. He has a good grasp of his overall health, which we want for more patients,” Yantis said. “He understands why we do what we do to improve his overall health and maintain his quality of life.”

Ann also knows quality healthcare and patient-focused service when she sees it.

“Bryce is great. He’s very calm and caring, and he always has time to sit and talk with us,” she said. “All the nurses and staff know how to truly care for people. They help make time in the hospital less stressful for patients and their families.”

While Jac may have to travel less, he’ll keep working to import farm equipment from Germany, insisting his time connecting with others fuels his need to keep active.

“I want to be a cowboy who dies in his saddle,” Jac said, agreeing with Ann that being made to sit at home and read a book while monitoring his afib would be punishment for him.