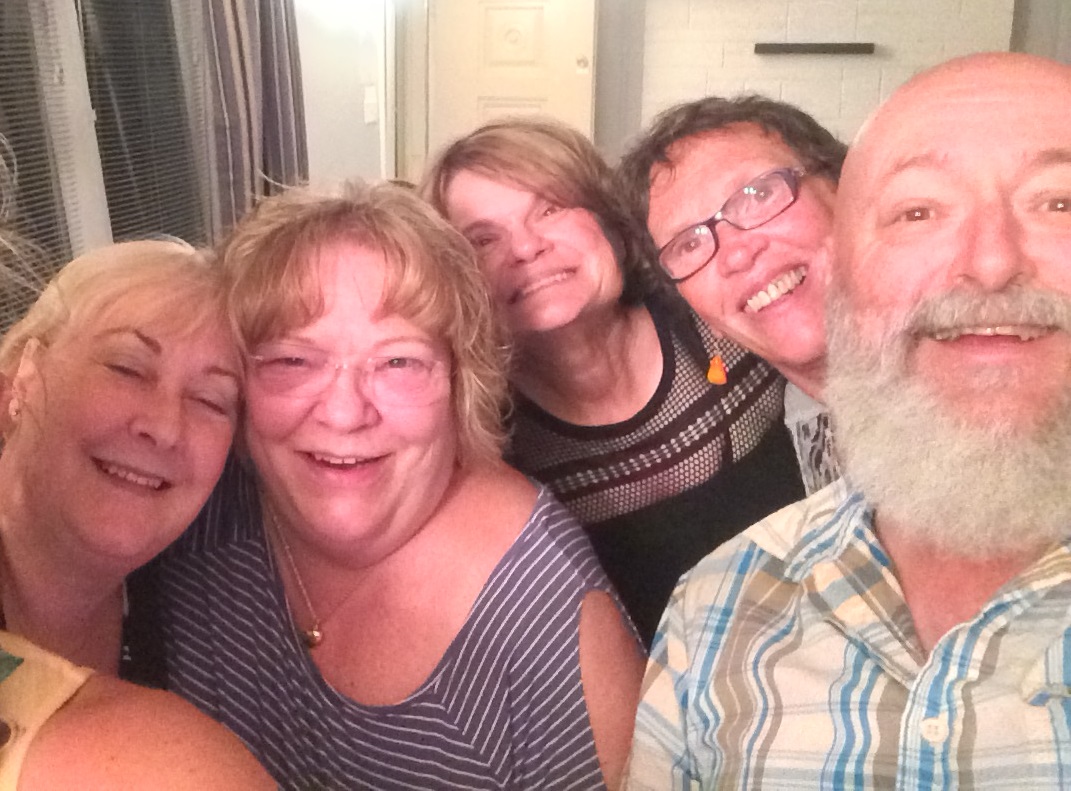 Champaign’s Toni Vanarsdale was at a significant risk for having a stroke.

“Her case was pretty severe,” said Carle vascular surgeon Zachary Osborne, MD. “Her carotid artery – the large artery from the heart to the brain – was 95 to 99 percent narrowed.”

TCAR is a minimally invasive procedure where the care team places a clot-blocking stent in the carotid artery. TCAR also reverses the artery’s blood flow. This prevents pieces of debris dislodged during the procedure from traveling toward the brain and causing a stroke.

“Dr. Osborne saved my life,” Vanarsdale said. “I’m just so impressed with Carle that they have all this leading technology and are willing to learn new things and keep up on the latest and greatest.”

Vanarsdale wasn’t a good candidate for the traditional surgery used to prevent strokes – carotid endarterectomy (CEA). Her artery was deeper in her neck than usual. This made open surgery more difficult and increased the risk of complications, such as nerve damage.

“TCAR is a great option for patients who are at a higher risk for open surgery, including those who are older, have severe medical conditions, and those who have had prior surgeries or radiation in the neck,” Dr. Osborne said. “CEA is still a great option for young and healthy patients.

“We make the decision patient by patient.”

Vanarsdale experienced no symptoms because of her narrowed artery. Because of her family history of vascular disease, though, she was motivated to learn more.

“I thank God because of my mom I had it checked,” Vanarsdale said. “Patients should always tell their doctor if they have a family history of vascular disease or stroke, or if they have heart disease, diabetes or smoke,” he said. “We need to check these patients’ carotid artery.”

Both TCAR and CEA typically require only a one-night hospital stay. Vanarsdale felt back to her normal self in just a few days.

“I want to thank Dr. Osborne for going above and beyond to figure out a procedure that would be a good fit for me,” Vanarsdale said.