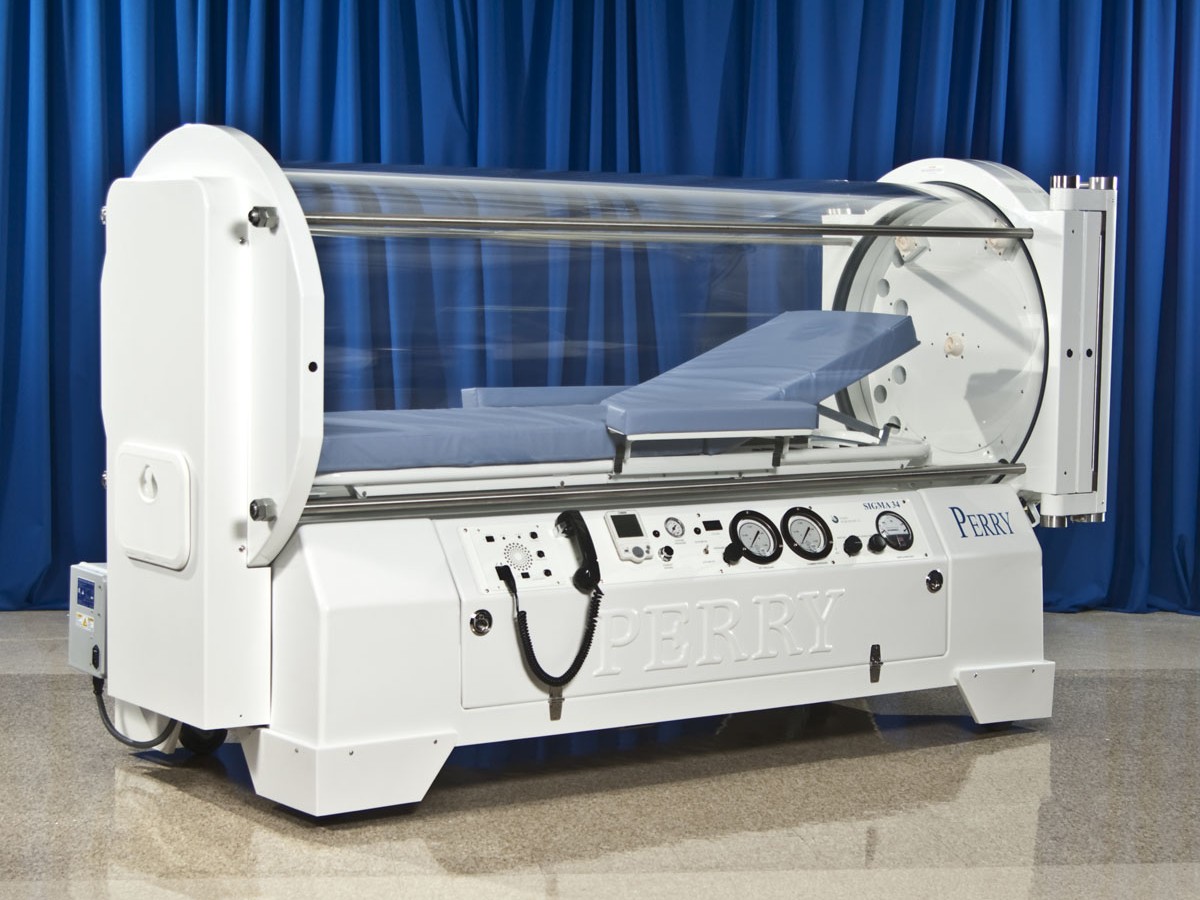 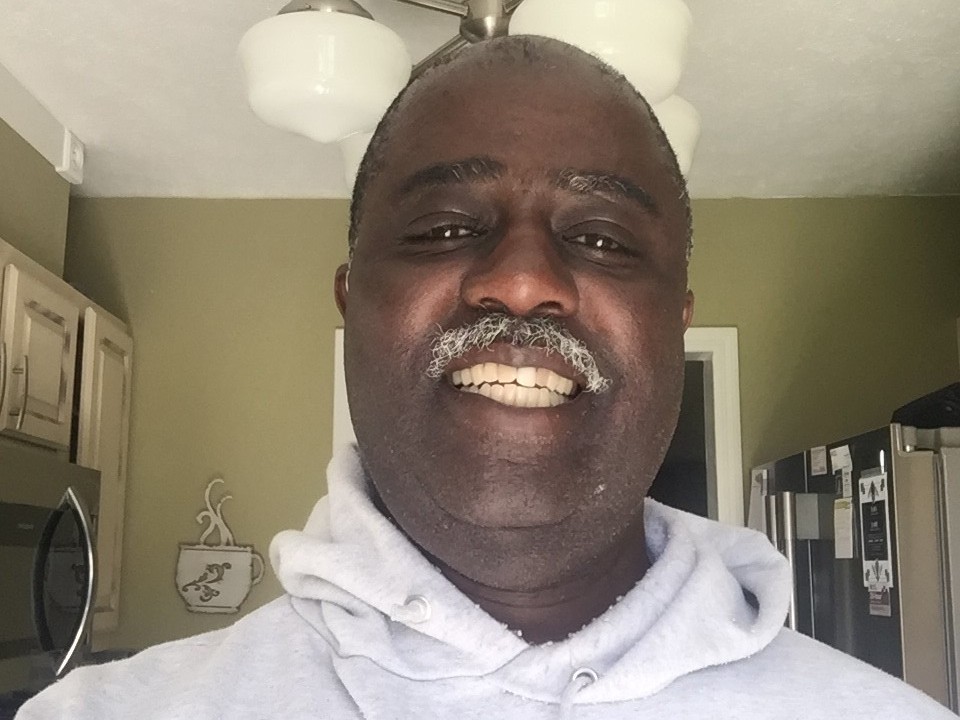 After treatment for prostate cancer, Milton Rhodes had an uncommon side effect from radiation to his bladder. Around the same time, he also heard about hyperbaric oxygen therapy (HBOT) and how it could help him heal. One of the few hospitals he knew of using the method was in Chicago. His life was in Bloomington, and because the issue wasn’t bothering him, he left it alone.

Fast forward to January 2016, Rhodes was in Pennsylvania and found himself having a hard time going to the bathroom. As hours would pass, the more he would have to go. He told himself if he couldn’t go by midnight, he would drive to the emergency room. As the hour approached, Rhodes finally passed some clots and was able to go.

The relief was short lived, and this marked the start of a series of issues for him.

“In 2018, the same problem occurred. Nothing was coming out, so I went to the emergency room,” Rhodes said.

It seemed like his problem went away, but four days later, he was back in the hospital.

“I was in the ER about 16 times from August to November that year. It was a nightmare,” Rhodes said.

When he finally decided to give HBOT a shot, he was living in Urbana, and Carle was his first choice.

Rhodes did a total of 50 treatments for HBOT. Each session was two hours long over a span of more than eight weeks. He never missed one.

“In the beginning, it was rough. I was still bleeding, and the staff had to insert a catheter. My pain went from a zero to 10,” Rhodes said. “I’m not lying when I say 10 either. I tried to endure it, but then we stopped for a bit.”

Rhodes’ care team prescribed medicine to help him with the pain so he could continue his treatments.

“I had no pain after that. The pills worked to perfection,” Rhodes said.

Jake started working at Carle in 2008. At that time, few people knew we offered HBOT.

“Some of the doctors didn’t believe the results until they saw it for themselves,” Jake said. “Once I took a respiratory class at U of I and they listed Springfield as the closest place having hyperbaric chambers. They didn’t know Carle had them.”

And where does Health Alliance stand with covering HBOT?

“I haven’t run into a denial from them yet. We’re also good at knowing what diagnosis is covered, so we only treat those and approach the insurance companies with the appropriate diagnosis,” Jake said.

For Rhodes, now that his treatment is complete, he is healed.

“The team did my cystoscopy, and the pictures were remarkably different,” Rhodes said. “I was very impressed with Latoria, the team and the doctors – all the kindest, loving people to work with.”

Jake added, “For Milton, the diagnosis he had is one of the most successful outcomes to date. HBOT makes a huge difference for patients like him because they are in pain, always have to use the bathroom, can’t sleep at night and have a problem passing clots.”

HBOT is a big commitment, but as long as patients remain committed to their care and treatment, and follow their care team’s guidance, it’s safe.

“Once in the oxygen chamber, patients do need to pop their ears like on an airplane,” Jake said. “There really are no side effects.”