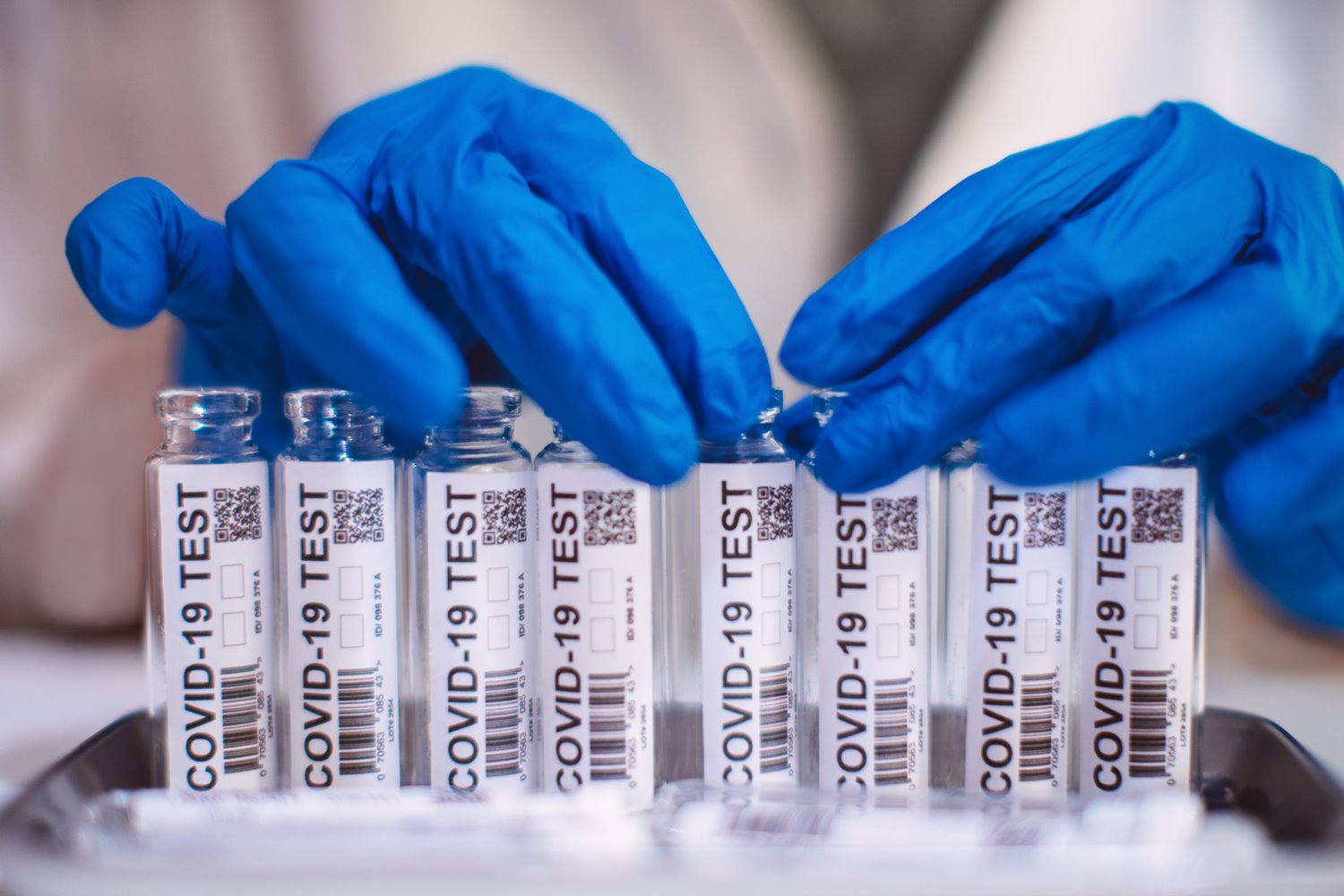 The Delta variant, a super-contagious variant of the coronavirus now makes up for about one in every five COVID-19 cases in the United States and is quickly becoming the predominant strain in those testing positive for the virus.

Delta is one of several “variants of concern,” as designated by the Centers for Disease Control and Prevention (CDC) and the World Health Organization (WHO) and was first identified in India. It has since spread rapidly through both India and Britain.

With vaccinations widely available and COVID-19 case numbers falling, it’s unclear what kind of effect the variant will have here in the United States, though its spread does not come as a surprise. Its swift rise still has many officials concerned that it may reverse some progress made in fighting against the pandemic. 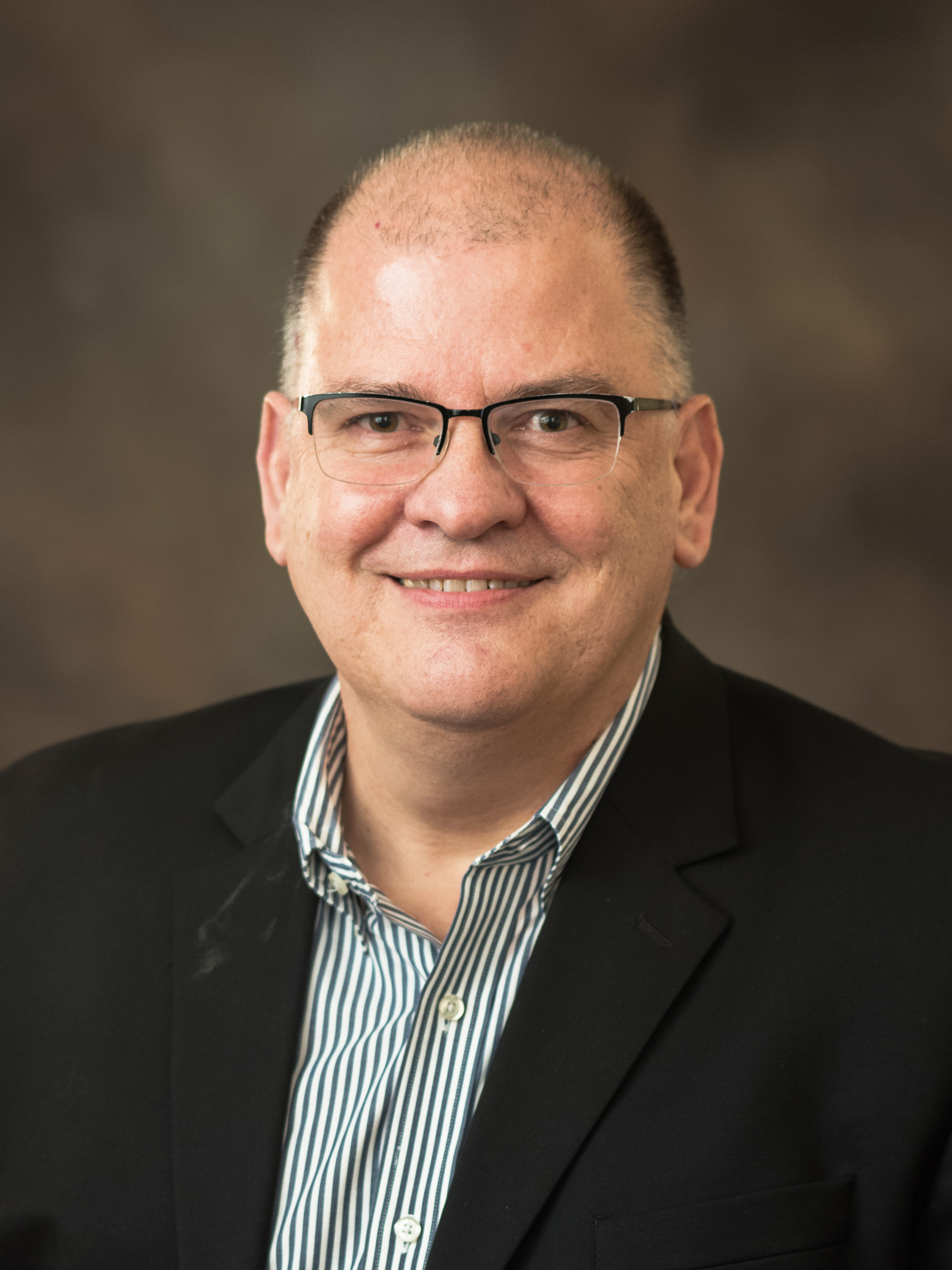 “We are really watching this variant closely and understand that any variant is a threat to our efforts to eliminate the virus,” Robert Healy, MD, chief quality officer, Carle Health said. “The good news is that our vaccines work. We have the tools at our disposal to win this fight, so it’s important to continue using them to defeat COVID-19.”

Formerly known as B.1.617.2, health experts believe the Delta variant may be the most contagious variant of the virus to date, beating out some of the first detected strains from the United Kingdom (Alpha), Brazil and South Africa. Scientists estimate that the Delta variant is roughly 50% more contagious than the Alpha variant and may also cause other monoclonal antibody treatments less effect, according to the CDC.

It may also cause more severe illness, making those infected almost twice as likely to experience a hospital stay as those with previous strains. However, there is a lot of uncertainty about just how severe the strain will impact those affected.

“We still are not clear on just how severe the Delta variant will be to those who contract it,” Dr. Healy said. “But like with any of the previous strains, the health risk of contracting any strain of the virus remains extremely concerning. That’s why it’s so important to take all preventative measures seriously – especially getting vaccinated.”

So far, the Delta variant is present in 80 countries, including the United States, and is the dominant strain in both the U.K. and India. It was first identified in the United States in March 2021, and although it isn’t the dominant strain yet, it has spread quicker than any other variant. From April to June, the variant jumped from 0.1% of total cases to an eye opening 9.5%. The CDC predicts that it may account for nearly 21% of all cases by mid-July.

According to health officials, the Delta variant isn’t likely to be much of a risk to those who have been fully vaccinated. One study found the Pfizer-BioNTech vaccine to be 88% effective in protecting against symptoms caused by the virus. However, that number drops to 33% for those with only one dose.

“I expect that fully-immunized individuals will fare well against this variant of the virus,” Dr. Healy said. “It’s so important to get both doses of the vaccines. You are still at a significant risk for illness unless fully vaccinated. I imagine the Delta variant will reach a large number of those who have not yet received the shot and pose a major risk.”

With the pandemic showing signs of slowing across the country, many health officials are noting the progress vaccines have made in slowing the virus and reducing the severity of illness of the disease. While the Delta may be increasing percentage of total cases, it’s uncertain if it will cause a rise in total cases. Experts credit the vaccine as a major tool in presenting a potential new surge.

The uneven vaccination rates in certain states and demographic groups have many officials concerned with outbreaks in specific geographic regions where vaccination rates are lower. It may not result in a wave like the country saw last winter, but it may prolong our fight in defeating the virus. In some areas of the country, local and state officials are adjusting indoor mask guidance in response to the severity and quick spreading nature of the Delta variant.

“Simply put, get vaccinated to avoid this variant” Dr. Healy said. “I encourage those who have yet to schedule an appointment to do so as soon as possible. As long as transmission is taking place, we will continue to see new variants. Vaccines are our best tool in staying safe and healthy.”

Visit carle.org for information on COVID-19 and how to receive your vaccination today.

Answering your questions about school and sport physicals