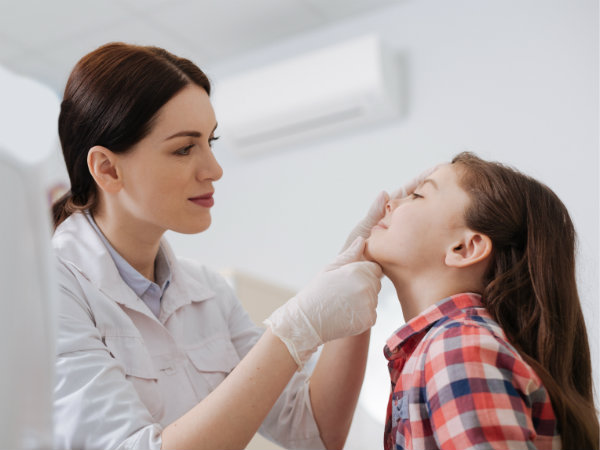 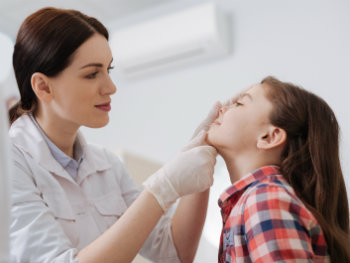 Peer pressure remains a driving force in the choices kids and teens make. But, with social media, peer pressure gains a dangerous edge.

Online challenges like eating Tide Pods and cinnamon go viral, with more and more youth attempting to complete them.

One of the most troubling trends to date involves snorting condoms.

Social media posts show teens placing unwrapped condoms in one of their nostrils and inhaling until it comes out of their mouth. Accidentally swallowing condoms can cause pneumonia, collapsed lungs and appendicitis.

“If the condom sits too long in someone’s nose, it could lead to inflammation or a sinus infection,” said Carle otolaryngology’s Laura Browning, PA. “In rare cases, if the foreign body remains in the nose or the sinus infection goes untreated, a nasal or brain abscess could develop.” An abscess is a collection of pus that develops due to an infection.

“We haven’t seen cases of condom snorting locally,” said Carle Emergency Department’s Jen Doege, RN. “But we have seen disastrous consequences of other social media challenges, like the choking game.”

In the choking game, people cut off their oxygen supply in hopes of losing consciousness for a short period of time.

“The most worrisome part of the challenge is that the condom can block the trachea and move into the lungs,” Browning said. “If it’s in the airway, the person may go into respiratory distress. This can lead to severe problems, and in some cases, be fatal.”

Not only can condoms impact breathing, they contain harmful chemicals.

“Condoms have chemicals like hormones, spermicides and lidocaine,” Browning said. “They’re foreign bodies to the nose, airways and digestive tract. Snorting one can lead to emergent problems.”

To limit your children’s exposure to dangerous social media posts, it is important to watch their Internet usage. Parents can keep an eye on their kids by keeping the home computer in a central location and using filtering software. It is also beneficial to discuss ground rules for using social media and teach kids about online reputations.