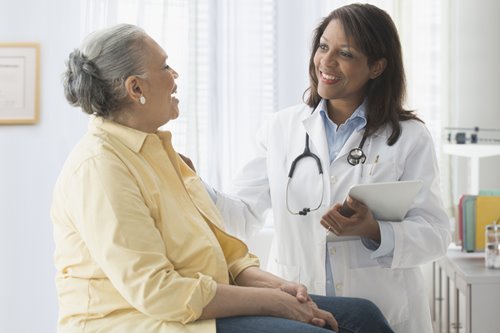 Carle Health and Aetna have reached a tentative agreement on an Aetna Medicare Advantage PPO contract effective January 1, 2023, with Carle hospitals and provider offices in Champaign, Urbana, Hoopeston, Danville, Mattoon, Charleston and surrounding communities. Finalization of this contract will allow Medicare-eligible state retirees to continue to be seen by the Carle providers they have come to know and trust throughout the years.

“We never lost sight of our patients,” Dennis Hesch, Executive Vice President & Chief Financial/Strategy Officer, Carle Health says.  “Negotiations have many moving parts that in the end, all need to balance but we were determined to keep trying until we reached a contract that is good for our patients, our hospitals and provider offices, and for the State and Aetna.”

Earlier this year the State of Illinois moved forward with the implementation of the Aetna Medicare Advantage PPO as the only insurance option for Medicare-eligible State of Illinois retirees. At that time, Carle Health did not have a contract with Aetna for the Aetna Medicare Advantage PPO in its east Central Illinois region. Over the past few months, Carle worked to negotiate a contract with Aetna in good faith with the goal of ensuring all in our community can access the providers they know and trust. Carle Health is pleased negotiations are poised to conclude favorably for everyone involved.