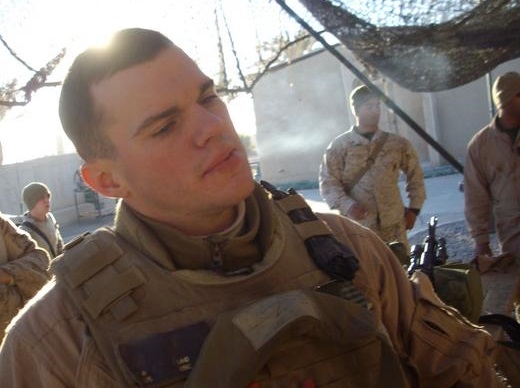 John Land stands out, which helps patients, their families and his coworkers. Land’s Carle Security supervisor explains it well.

“In our department we deal with patients and visitors pushed to the limits of their abilities to cope. Many times a security officer with military experience, especially combat experience, can calmly interact and help,” Don Ragsdale said.

“I have observed consistently that many veterans bring a sense of discipline and commitment that is borne out of pressure and experience.”

Land (at left) joined the Carle ranks about six months ago, serving both in Security and Carle Arrow Ambulance telecommunications. Randy VanVickle, a veteran representative with the Illinois Department of Employment Security, nominated Carle because of the organization’s commitment to the veteran population and Workman’s focus on making connections that benefit veterans.

“I love to see employers that recognize the value of veterans. And it sets them up to attract more because veterans like to work for veteran-friendly employers,” he said.

“Not all employers see how adaptive people with military experience are. Carle has been a wonderful place to work,” Land said, adding he’s found common ground with his coworkers, many also veterans. 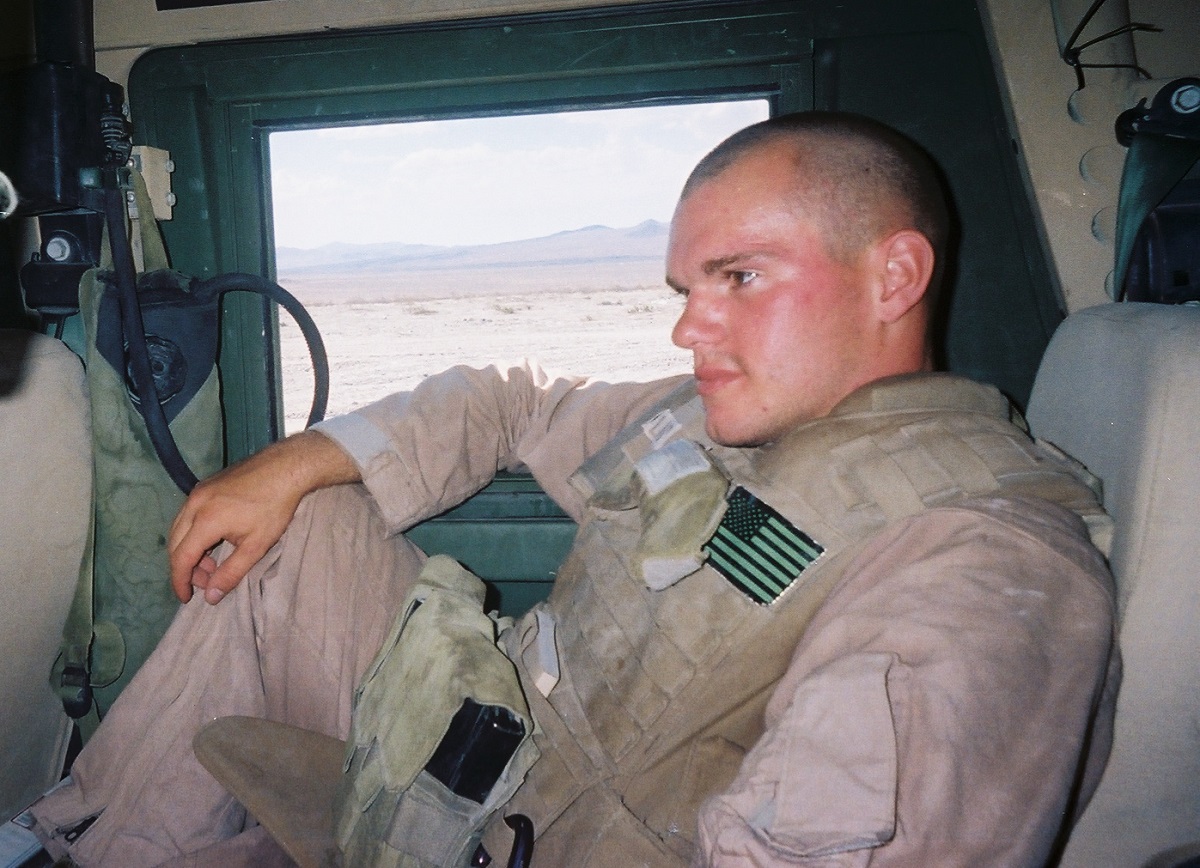 Land served in the Marines from 2006 to 2014, primarily in the infantry as a machine gunner. While his service brought him to seven countries, he talks mostly about Iraq and Afghanistan.

Some of the memories are surreal.

“All the schools built, the markets opened, the ability to conduct their everyday life. All the people that we helped I’ll never see again in my entire life,” he said.

“We were together during the worst times of our lives at 19 and 20 years old. It’s camaraderie between brothers. Some of us still call and text daily,” Land said.

“Not everybody understands it. But when a bullet hits just inches from your head, you laugh it off and continue with the mission. It hits you later, when you have time to think about it, how close you were to dying,” Land said.

“I’ve lost as many friends to PTSD as I did in combat.”

A veteran himself, Ragsdale agrees the return to civilian life is rarely easy. “It is understandable that many of a veteran’s military specialties and experiences do not transfer directly to the civilian world. However, the dedication and resolve to master skills and the willingness to learn does have application at Carle,” he said.

For information about how military experience can translate to a career at Carle, please contact Military and Veteran Support Services at (217) 902-5357, email veterans@carle.com or visit Illinois Hires Heroes at www.ides.illinois.gov.