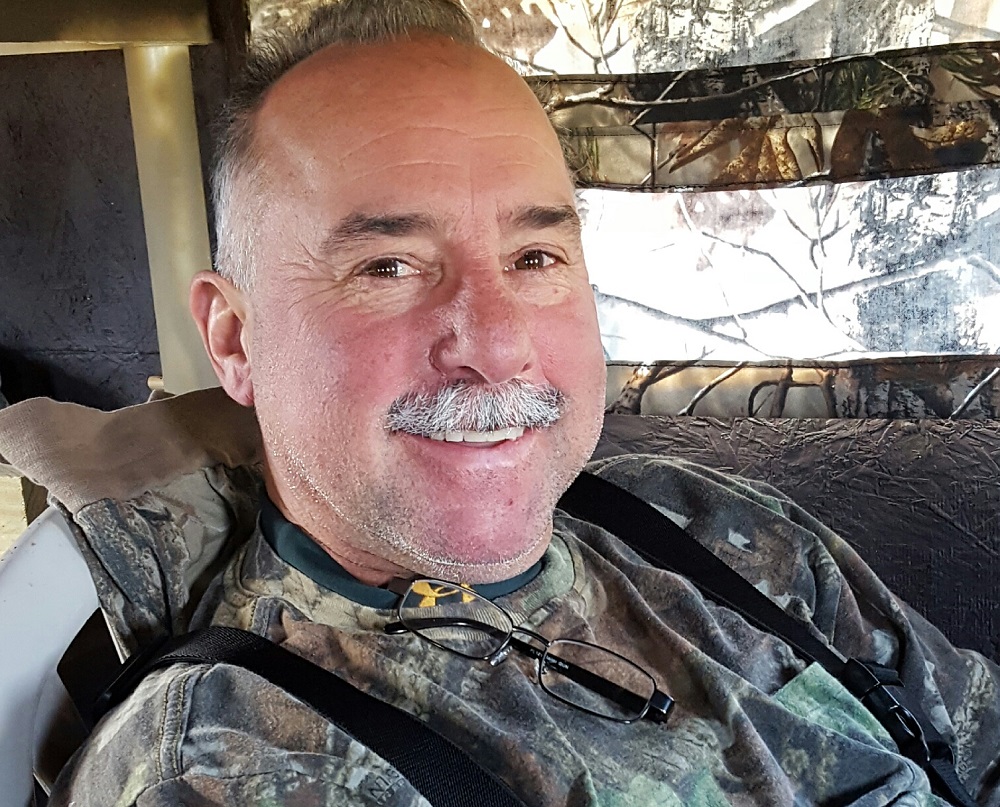 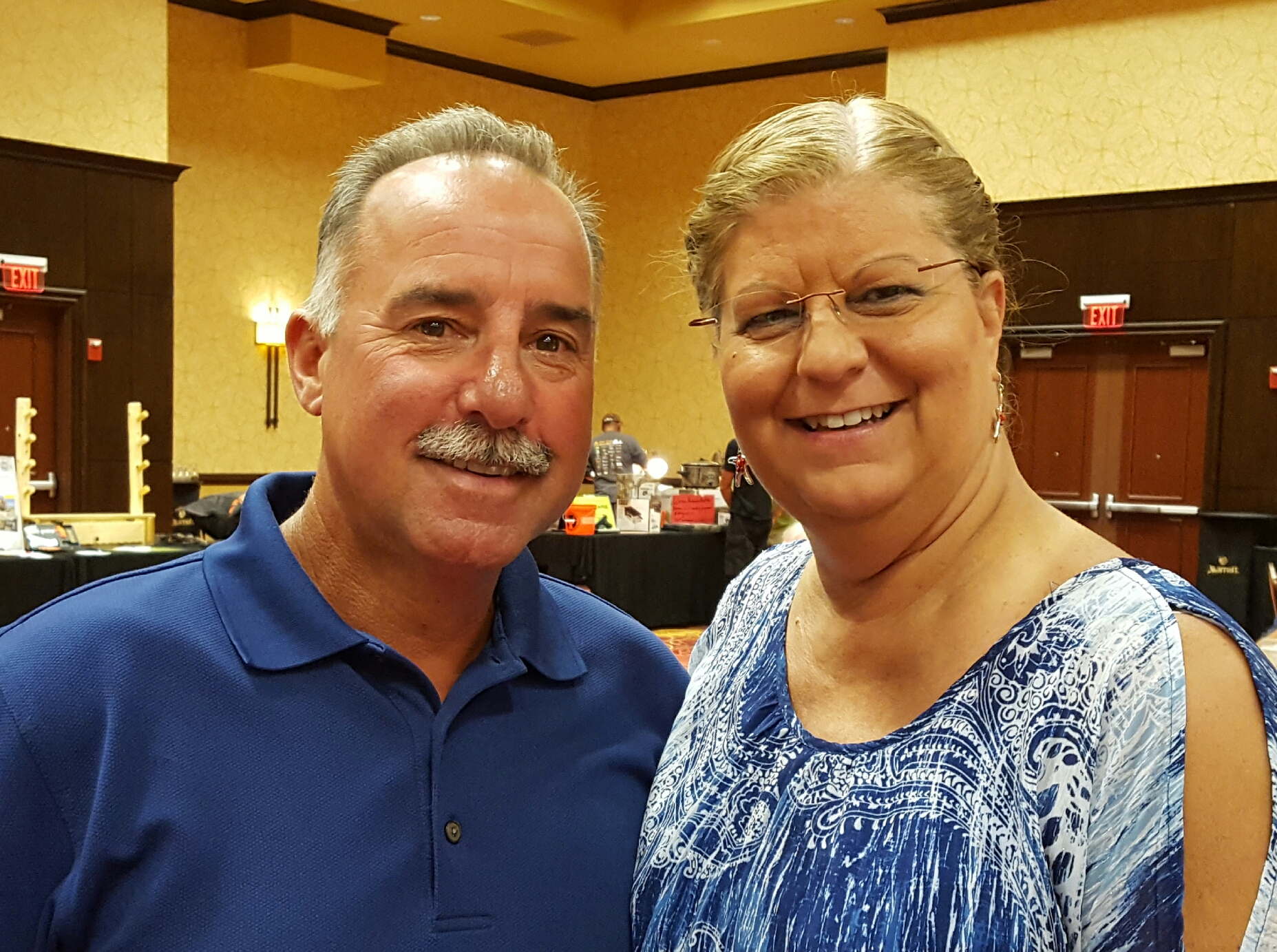 Not every medical issue is a matter of life and death.

“But now I know what I was missing,” Mark Dalton said. “I hear birds sing, and I haven’t heard that in years.”

Dalton, 56, of Mahomet, endured tinnitus – noise or ringing in the ears – and progressive hearing loss for years.

“I knew I was missing conversations, people talking,” Dalton said. “At the movies I was constantly asking my wife what was going on. In a noisy restaurant, I couldn’t concentrate to hear what the other person at the table was saying.”

Enter Carle Audiology and audiologist Jackie Hufendick, Au.D., CCC-A. Technology today delivers an array of devices and supporting software that enable audiologists to tailor a solution for each patient’s condition. Hearing aids are tiny and unobtrusive and often linked to the wearer’s smart phone.

“The stigma for hearing devices has been changing a lot,” Hufendick said. “People have Bluetooth or wireless devices, and I feel our hearing aids are fitting in better.”

Dalton underwent testing in May.

“He has severe hearing loss in high pitches,” Hufendick said. “Tinnitus he’s had for most of his adult life, and it’s just gotten worse.”

Tinnitus, which affects many Americans, is an indication of some other condition, most commonly an underlying hearing loss.

“A variety of factors can contribute to why someone has tinnitus,” Hufendick said. “Genetics, aging and exposure to loud noise can all play a role. He’s a farmer, and he’s been around loud machines.” Dalton also attributes some of his hearing loss to his years as an avid hunter and target shooter.

“It went extremely well,” Dalton said of working with Carle hearing experts. “Testing was super easy, and after the test she explained what they’d found and how the hearing aids could help.”

Hufendick said, “It was very obvious he was a hearing aid candidate, not only given the results he had but also his problems in social gatherings.

"He felt he really couldn’t follow along with a conversation, and that can be really limiting.”

Hufendick fitted Dalton with a pair of Widex hearing aids on his first visit, and he loved them.

Dalton’s hearing aids are equipped with Zen, a sound-therapy feature to mitigate tinnitus.

“In the background, it provides different fractal tones you listen to,” Hufendick said. “It gives your brain something else to listen to, rather than the ringing in your ears. That was a game-changer for him.”

Another software package enables Dalton to “focus” his hearing aids on a source to the front or either side, allowing him to follow conversations in noisy environments – that busy restaurant, for example, or a baseball game with his father.

“I tuned the directional (feature) to the right, so we could talk about the game,” he said. “It worked great.”

“It makes music super-crisp, and I listen to a lot of music,” he said. 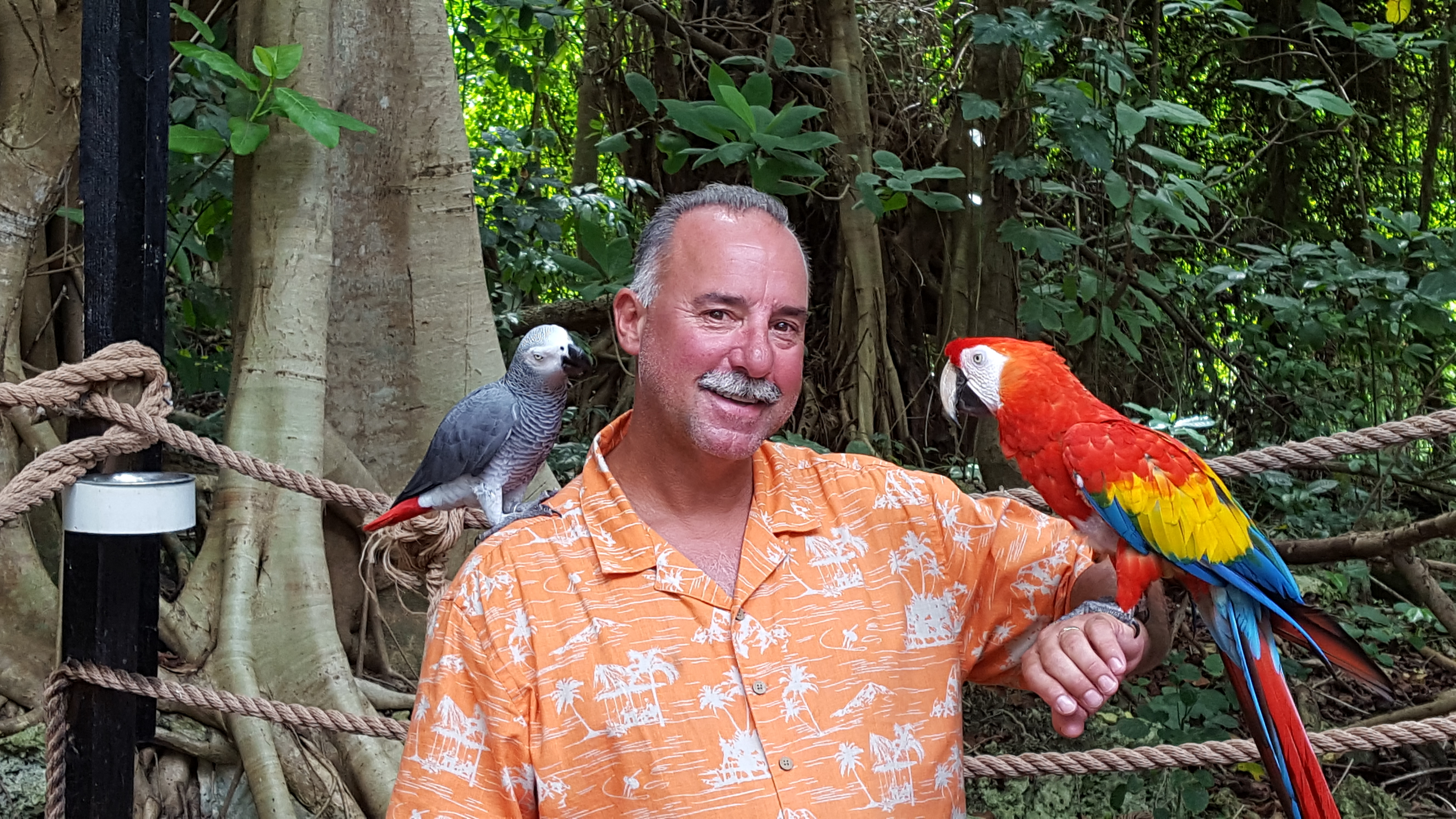 State law mandates a six-week trial period for hearing devices, a requirement Carle audiologists use to fine tune each system.

“Usually, we set up two appointments during that trial period,” Hufendick said. “It’s kind of a validation time for the patient. It’s a good amount of time to have them in their life and decide if it’s worth the cost. Our options are kind of limitless.”

Dalton encourages others to learn more.

“It definitely contributes to the quality of life,” he said.