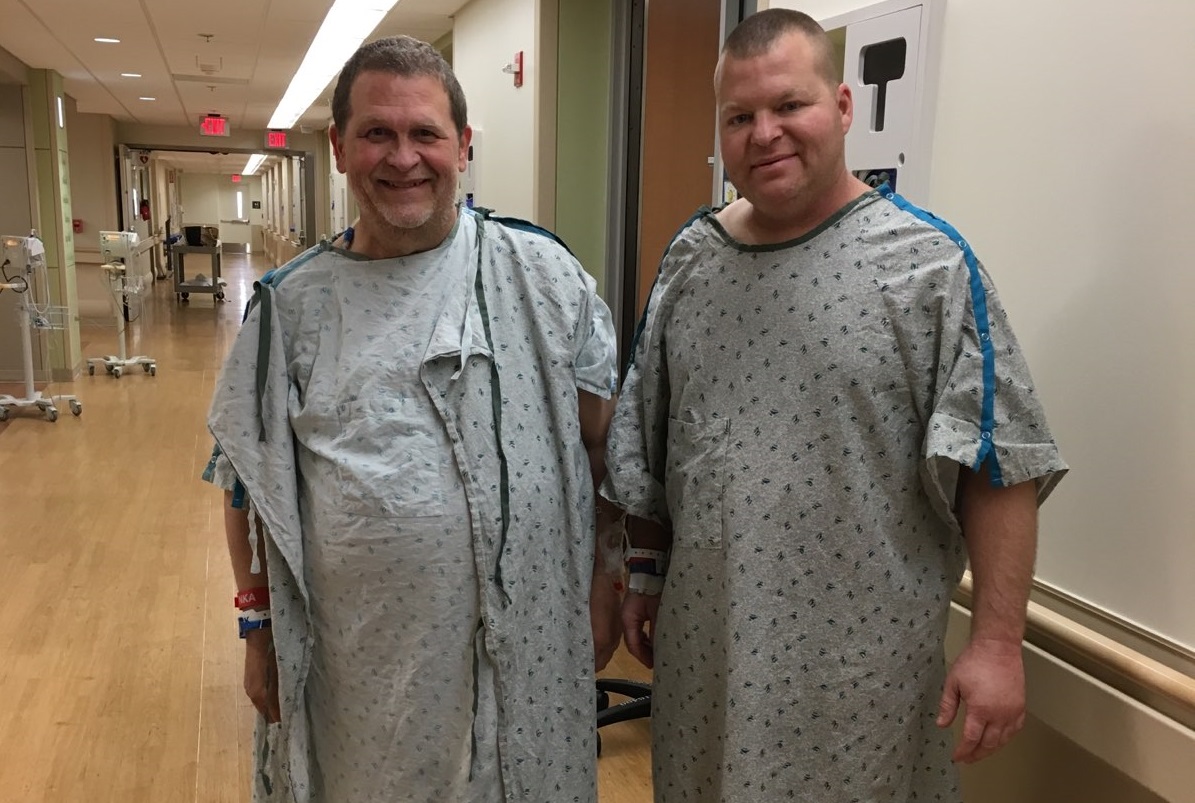 Timelines, respect and how to do his job. Three life lessons Dr. Christian Wagner’s parents, World War II survivors, taught him at an early age. But he feared his time was up because of a failing kidney.

Then, in 2017, one of his patients made a life-saving organ donation, allowing Dr. Wagner to continue doing what he loves: caring for patients. Patients value close relationships with their doctors, and the transplant brought this pair even closer.

A few years earlier, doctors diagnosed Dr. Wagner with high blood pressure and diabetes. He was doing his best to manage his symptoms. But when he started falling down at work, he knew his situation was getting worse. Later, he started peritoneal dialysis for seven hours a day via a catheter in his lower abdomen.

“It was a big task,” Dr. Wagner said. “I had to do it every night at home. I worked full time for the first six months of the dialysis. Later on, I had to drop some of my obligations because of fatigue. But I did it for two and a half years without any infections.” In summer 2016, a nurse practitioner mentioned the name of a prior patient, Paul Sollers, to Dr. Wagner. Sollers offered to donate his kidney to Dr. Wagner because the doctor treats about 45 members of his family.

He was a match.

“I was shocked,” Dr. Wagner said. “I thought, ‘Wow, some of this is going to end.’ I had consigned myself to being on dialysis for 10 years. It was a big deal.”

Sollers, 42, is a father of one who lives in Philo and works for the University of Illinois in building services.

“Dr. Wagner has been my family’s doctor for years. That's why I decided to go through all the steps to see if I could donate,” Sollers said. “I’ve made some mistakes in my life. But I couldn’t think of a better person to help than Dr. Wagner.”

Their lives became permanently intertwined on April 27, 2017. They talked and prayed together before the transplant, which occurred in side-by-side operating rooms at Barnes-Jewish Hospital in St. Louis.

“Now, I have more energy, my balance is better, and I’m not falling anymore,” Dr. Wagner said. “Paul is a good, genuine person. He had tremendous courage.”

Both men credit their families.

“My wife was so supportive and vigilant in helping me reduce the risks before and after the transplant.” Dr. Wagner said. Sollers said he “had 100 percent of his family’s support” throughout. 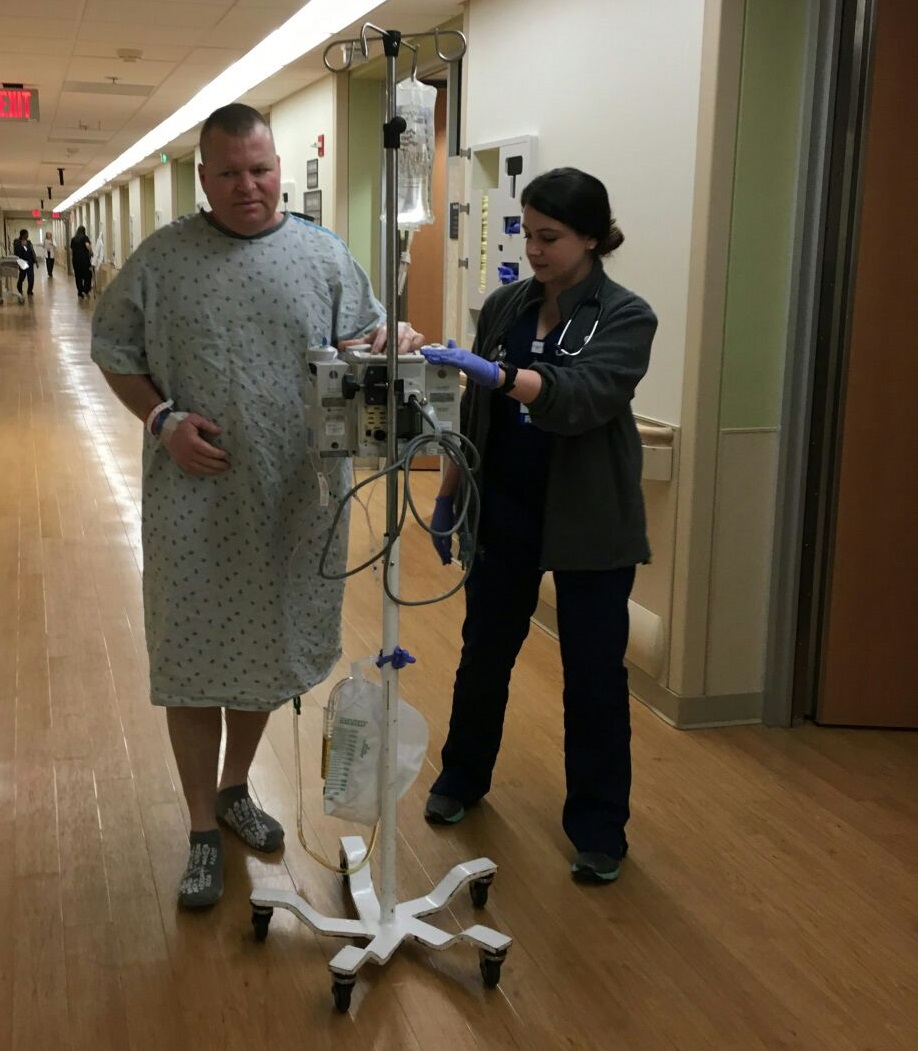 The men and their families meet from time to time to catch up over dinner. Paul and Dr. Wagner went to a St. Louis Cardinals game last summer.

“I’m very proud that I helped save someone’s life and to tell this story,” Sollers said. “I feel good. I can’t even tell that I’m missing a kidney.

“If I had more (to spare), I would keep donating.”

“I love medicine. I go to work every day and enjoy it,” Dr. Wagner said. “The last four years have been a challenge with my kidney failure and transplant, but I am so fortunate.”