Some of the biggest successes start small. Very small.

Jax and Janie Learned of St. Joseph, for example. Born at just 24 weeks and two days, the micro-preemies spent more than four and a half months in Carle Neonatal Intensive Care Unit (NICU) in 2013.

“We’ve been to just about every department you can imagine at Carle. Along the way, especially in the NICU, some of the staff became like family,” said Megan Learned, mother of the twin miracles and their big sister, Alivia. “Going to the NICU and to the reunion each year is like seeing our family, the people who helped Chris and I through the toughest times in our lives.” Now busy 5-year-olds, Jax and Janie spend time in another Carle location – Carle Auditory Oral School (CAOS), which serves children with hearing loss, as well as those with typical hearing.

“It’s not uncommon for babies born prematurely to have hearing challenges,” said Danielle Chalfant, CAOS director. “Our small classroom sizes and individualized lessons work well for families like the Learneds, who have a child with gaps in development related to hearing loss. The school provides this specialized support to Jax, in addition to supporting Janie as she prepares for kindergarten next year.

“They’ve both made lots of new friends and are thriving here.”

“Thriving” is a word Megan and Chris Learned longed to hear when their babies were working to grow strong enough to survive and eventually go home.

“We were living day by day, really hour by hour most days,” Megan said. 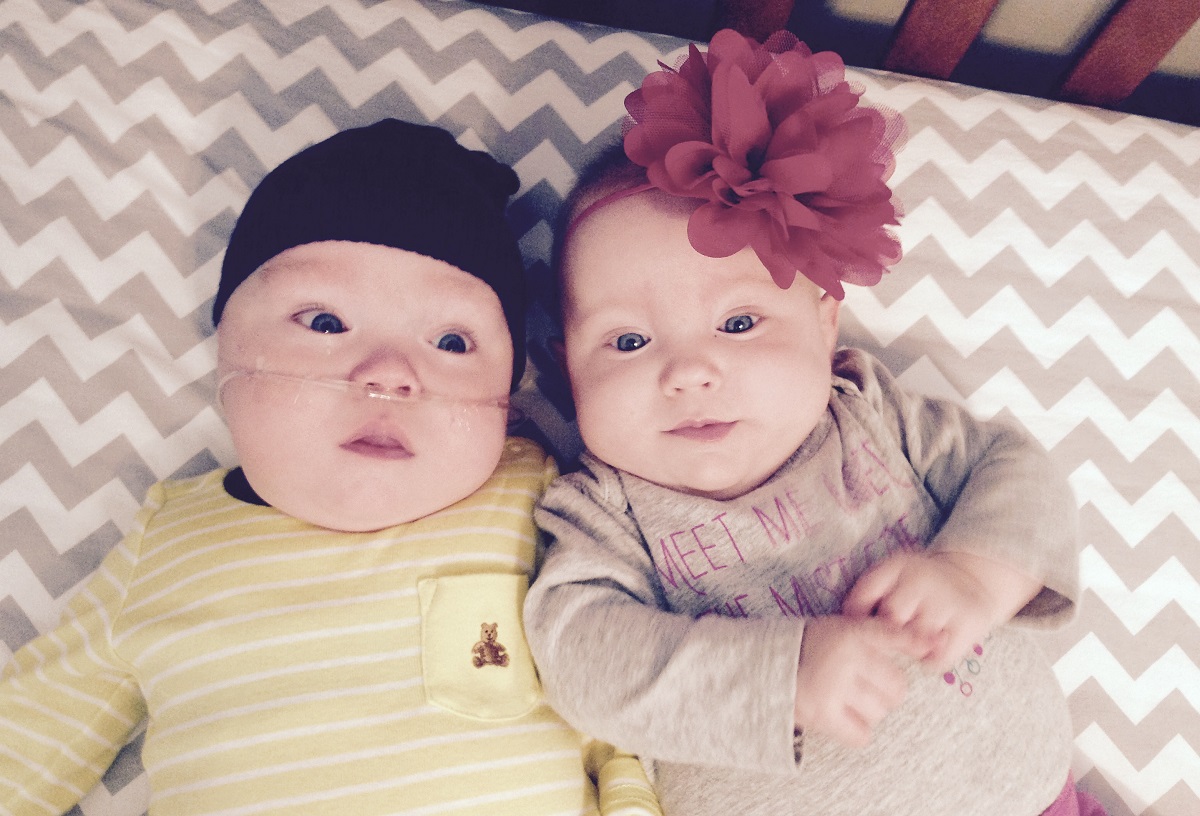 Over the months, Jax and Janie met their eating, breathing and other milestones, thanks to the dedicated NICU team and their family. To show their ongoing gratitude, the Learneds deliver Christmas cookies to the NICU staff each year.

“One of our favorite nurses, Sara Smith, was beyond amazing,” Megan said. “I felt like I got to know Dr. (William) Stratton and others well because we were there for so long. Dr. Stratton would sit down with me by their isolettes and talk with me.

“He always had time. He never made me feel rushed.”

The NICU’s small babies and their families make a big impact on those who care for them.

“Sara told me the morning Jax was getting discharged, Dr. Stratton sat in the recliner and held him for quite a while. That made such an impact,” Megan said. “There’s so much to tell. I could go on and on about our experiences.”

Today, Jax and Janie like riding their bikes around the neighborhood, playing in their backyard and family trips to the beach. 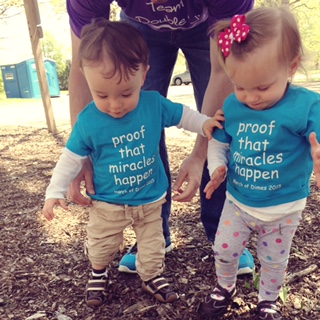 And registered nurse Smith watches them continue to grow and thrive on Facebook.

“Every baby in the NICU touches your heart. But some of them touch your heart and take a piece of it with them. That’s certainly the case with Jax and Janie,” Smith said.