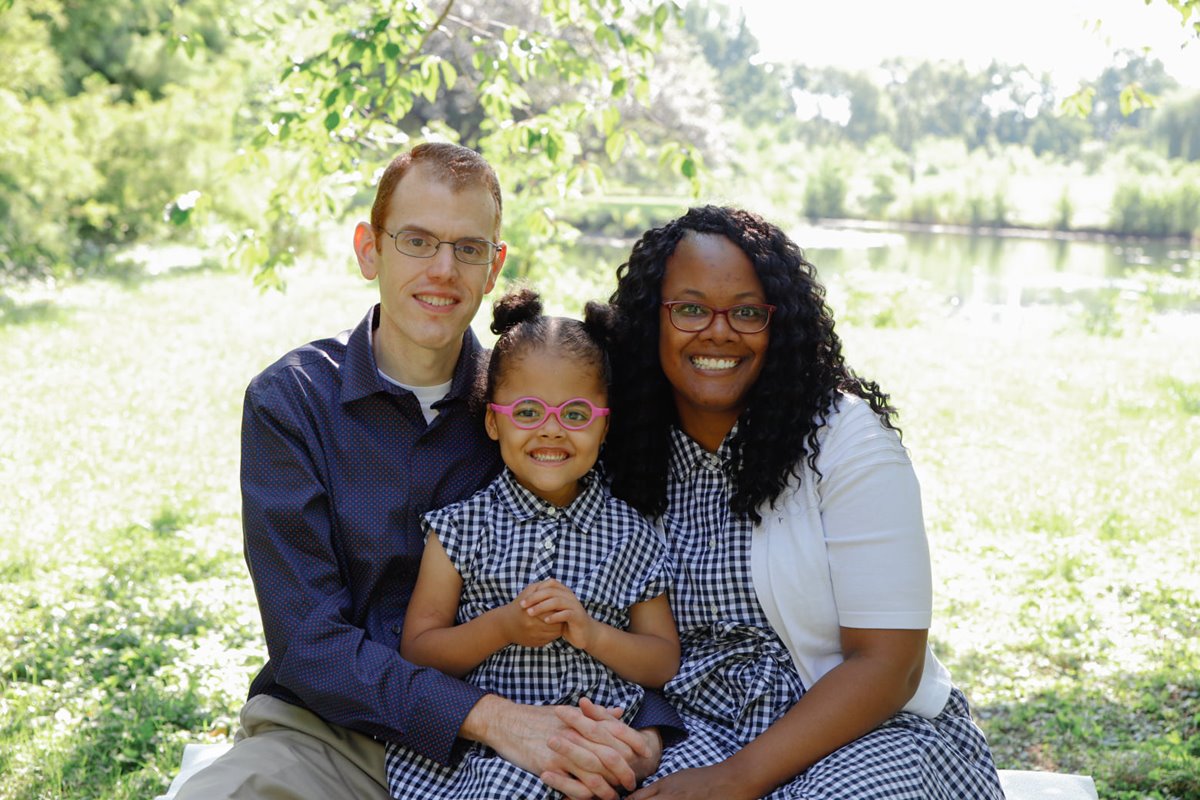 When 5-year-old Aria Panska began vomiting and having headaches, her parents knew something was wrong. Aria, who spent time in Carle’s Neonatal Intensive Care Unit (NICU), had a shunt placed after birth to relieve pressure on her brain caused by improper drainage of cerebral spinal fluid (CSF). When parents AJ and Nicole noticed her losing consciousness, they knew her symptoms were serious. 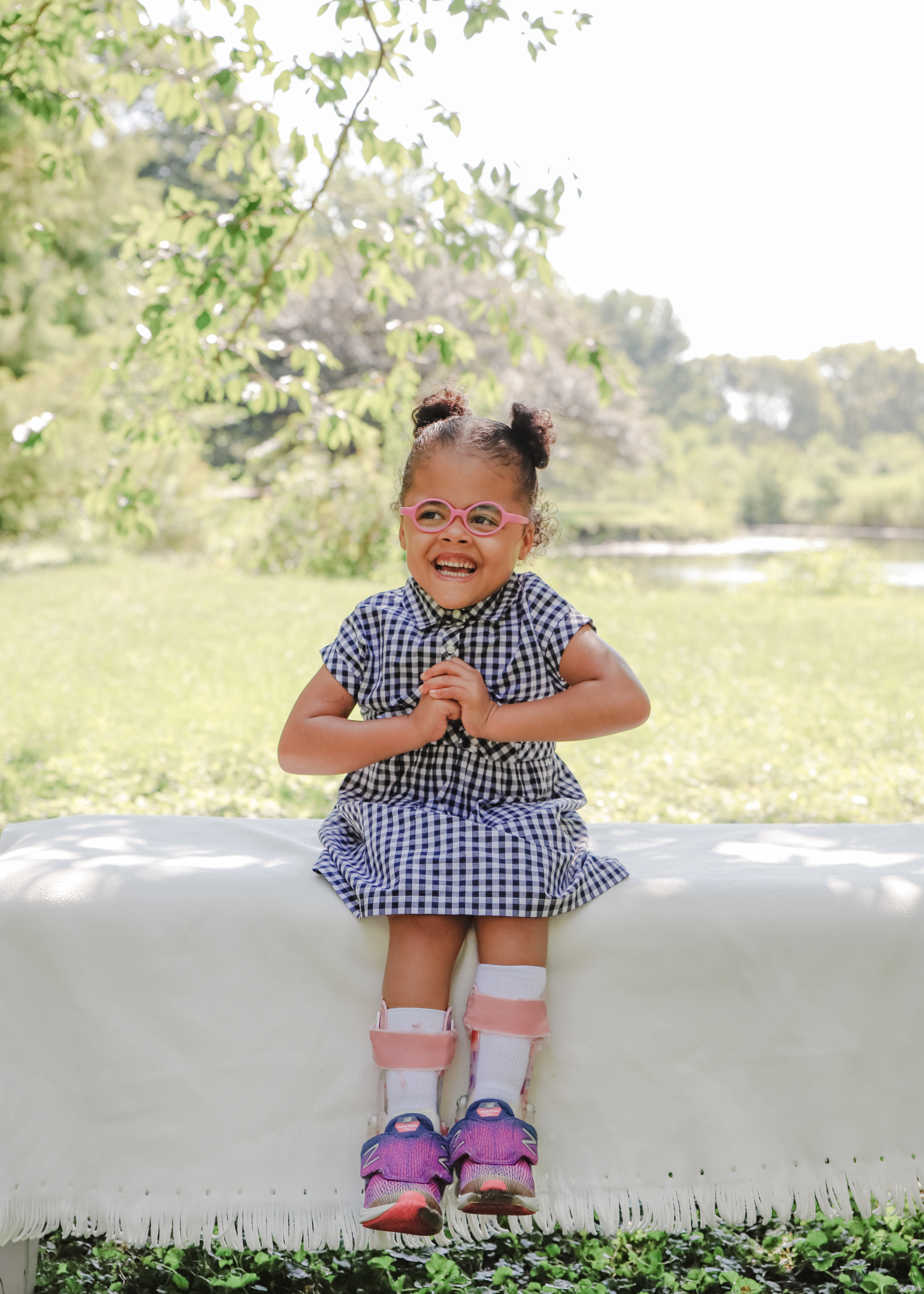 They called 911 and brought Aria to the Carle Emergency Department that same evening.

“When we arrived at Carle, the staff quickly put a drain in, stabilizing her condition and kept us there until the next day,” Nicole said. “Aria was then transported via Arrow’s Pediatric Critical Care ambulance to St. Louis Children’s Hospital to meet with her neurosurgery team.”

The ambulance, which debuted in 2017 through generous employee donations to the Carle Center for Philanthropy, is now an officially licensed Pediatric Critical Care Transport unit. It is the first in the region to carry this license and can now provide the same high-quality care as AirLife medical transport but on the ground for children across east-central Illinois.

This is a groundbreaking achievement for local pediatric patients.

“I was able to ride with Aria the entire trip while my husband followed behind in the car,” she said. “While on board, the entire team felt professional and prepared to handle anything that could have happened in a critical situation. There was even a Respiratory Therapist (RT) on board as well, ready to assist when and where needed.”

To achieve designation as a Pediatric Critical Care Transport, each team member on board, including a Paramedic (EMT-P), Respiratory Therapist (RT), and specialty licensed Pre-Hospital RN (PHRN) must achieve extended hours of specialized education and training and additional equipment must be available on the unit. 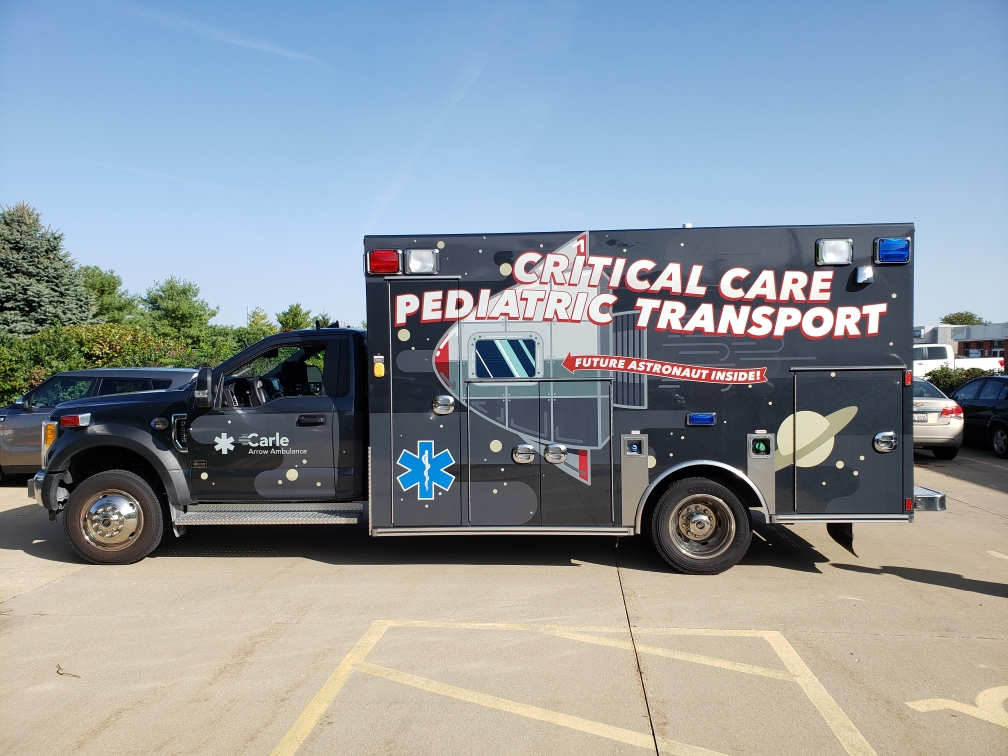 Lynn Ullestad, director of AirLife and Specialty Transport and Arrow Ambulance, helped lead the efforts to achieve this important licensing. She said that when the community saw a need, Carle stepped up to the plate to see it through.

“We understand that not everyone is comfortable transporting a child or baby in critical conditions –there are many risks,” she said. “When considering the opportunity, we knew that someone needed to be there for these children, and we said ‘we will absolutely do it.’”

Ullestad emphasizes that Carle’s ongoing relationship with health partners in larger communities such as Chicago and St. Louis have made this upgrade a critical need for our community’s sickest children.

For physicians, this designation is a game changer in the way that they provide critical care to children on the road in an emergency. Much of the care they can provide in the Carle Emergency Department can safely continue on board this ambulance.

“Infants and children are some of the most vulnerable populations in our community, and we have to ensure that they receive the same level of critical care an adult would receive,” Michael Smith, MD, Emergency Medicine said. “When air transport isn’t necessary, or weather doesn’t safely allow for transport, this pediatric critical care unit brings the same level of care from the air to the ground for children.”

For Nicole, having access to this level of care whe 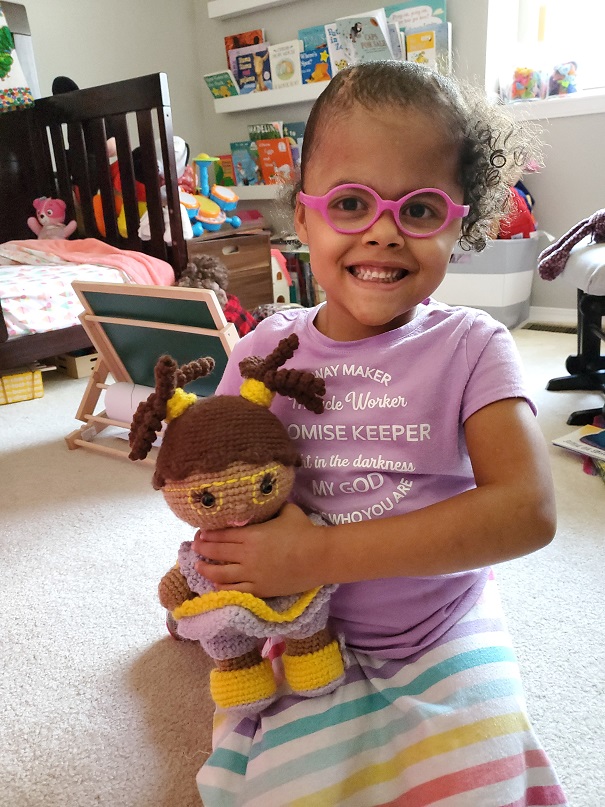 n needed is important for many of the small towns surrounding Champaign Urbana transporting to and from Carle. With all the necessary resources on board the unit, it’s comforting as a parent to know that the highest level of care is available throughout the duration of the trip.

But through the eyes of a child, it may just be simpler than that.

“Carle really makes the trip fun for kids,” Nicole said. “I remember Aria saying ‘I get to go on a spaceship!’ She remembered the fun design from her first time in the ambulance and actually looked forward to it. She watched TV and was able to get her mind off the fact that she is going to a hospital. It really transforms a scary situation into a positive experience.”

The COVID symptom not mentioned on CDC’s list – fear