Champaign dad not only alive but thriving after brain injury 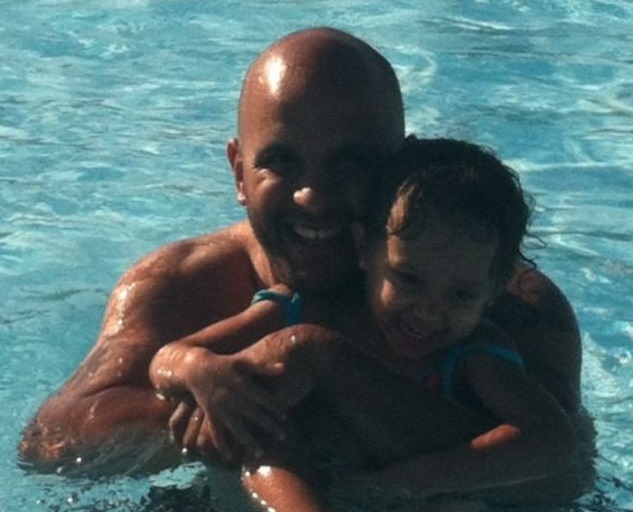 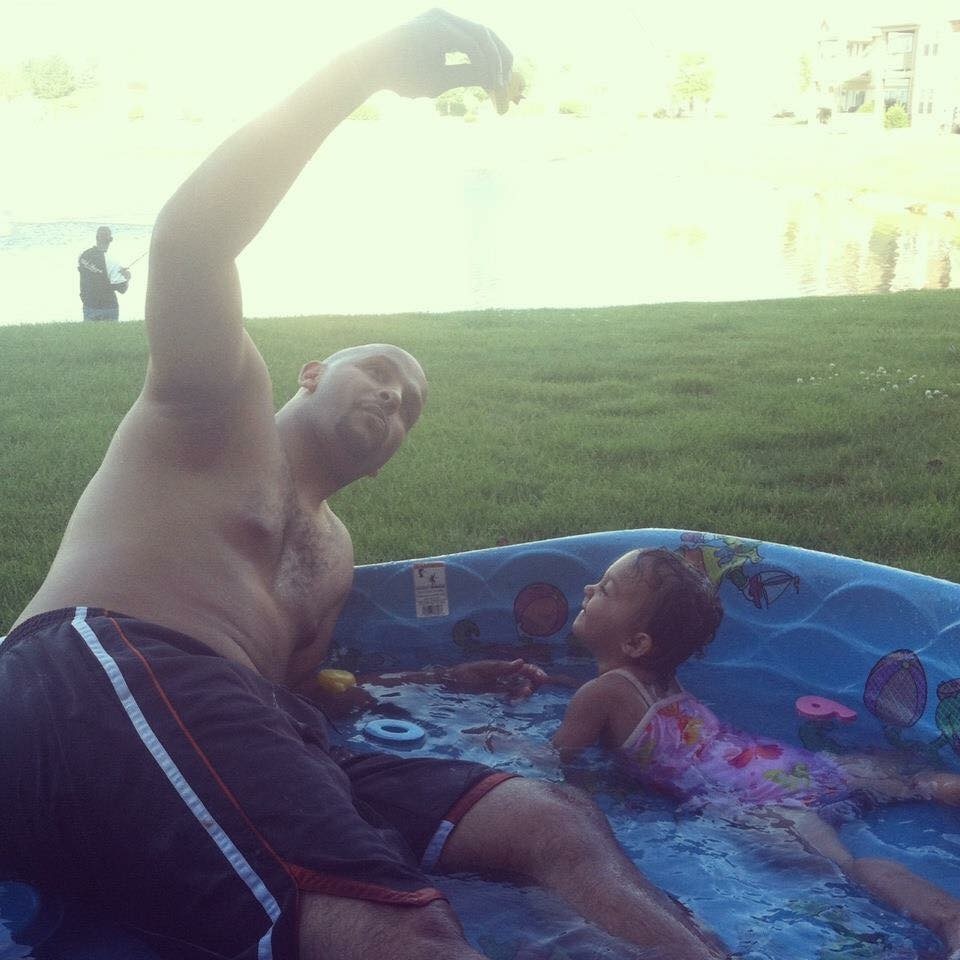 Basil Duncantell hasn’t dunked since an incident that erased much of his memory nearly erased his life.

“This guy wins three-on-three basketball tournaments. He moves other people’s belongings all over the country for a living. And I was watching them hoist him in and out of his hospital bed like a limp doll,” his wife Michelle said.

Basil survived after weeks of uncertainty. He was unconscious and immobile, requiring a ventilator to breathe for him. No one knew to what extent he’d recover. Many who survive anoxic brain injuries like his need a lifetime of medical support. Their brains and bodies recover only so much from the damage caused by lack of oxygen.

“He may not be able to dominate the basketball court like he used to, but I expect Basil to make an almost-full recovery,” said Carle’s Tina Chen, MD. “In time, he should be able to perform all normal and necessary daily activities with ease. But without the aggressive and uncommon steps our team was able to take, we would not have gotten the final results we did.”

Basil and his family will join other patients and the inpatient rehab staff next month for the much-anticipated yearly reunion. They’ll celebrate the long list of achievements each has made after serious injuries, strokes and other medical incidents.

Basil recalls only flashes of his time in the Kentucky hospital that provided his initial care.

“I felt like I was in a movie,” he said. “There was a flood of people, what seemed like a million doctors and nurses. It was like a whole other life.”

So far, it’s a life he’s heard about but hardly seen. Michelle’s photos and videos don’t interest him.

They’re too hard to process.

And they’re far too real.

“I don’t want to think back to causing anyone pain – my wife, my daughters, my mom, my brother, my sister, my friends,” Basil said, his words both measured and packed with emotion. 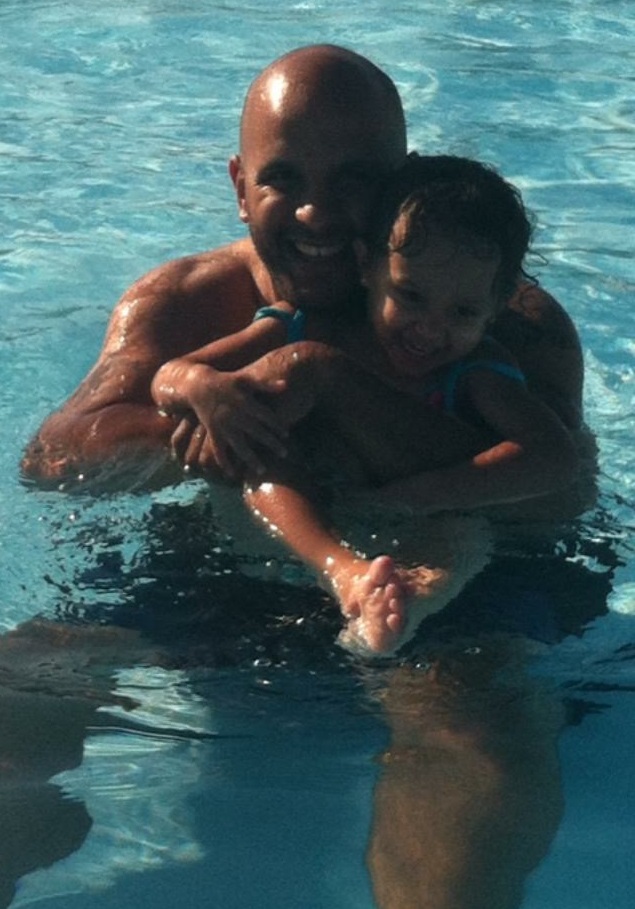 When Basil arrived at Carle, he and his care team faced serious tone. Tone – muscle over-activity and rigidity – produces painful stiffness, which Basil experienced all over his body.

“Basil had severe spasticity and upper-limb contractures when he got here. I did Botox injections right away to help relieve the joint immobility. And OT followed with serial casting of his right upper arm to restore controlled movement,” Dr. Chen said.

Through it all, when so much didn’t make sense, the fiercely proud Champaign father of two did what he does best. He set goals. And then he achieved them.

“He was never mad or resentful, which would have been understandable,” said wife Michelle, a Carle social worker who assesses and supports patients with mental health issues. “As long as he knew what goal to achieve, he would just do it. He would conquer the challenge.

“He wanted to walk again, to pick up his kids, to run. To go home.” 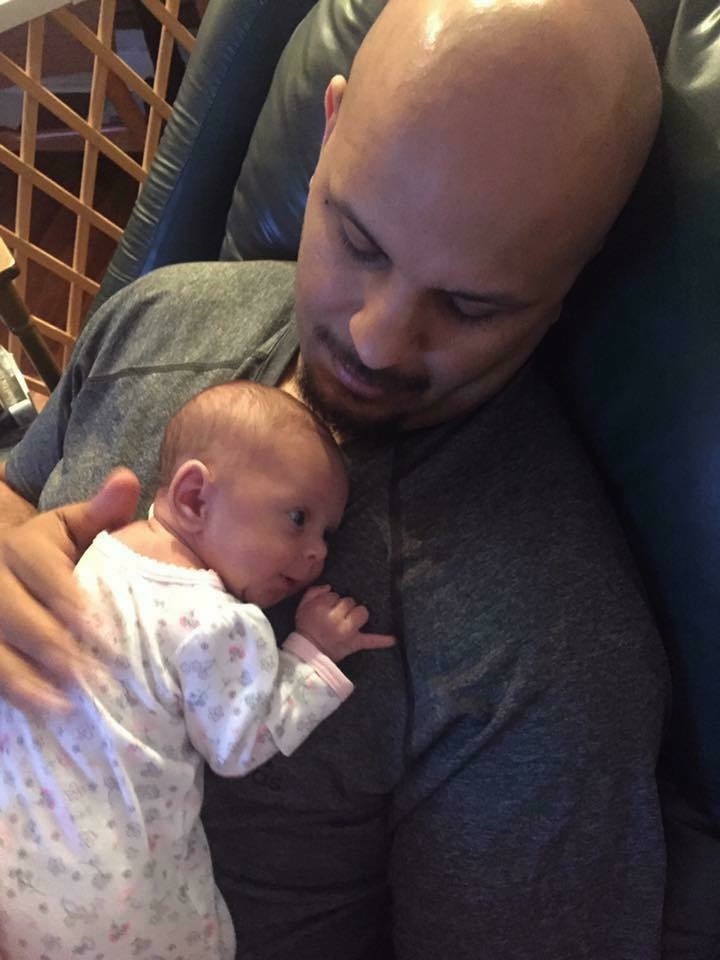 Early in his two-month inpatient rehab stay, Basil benefited from a new wheelchair staff requested and received from the Women’s Legacy Circle, part of Carle Health Center for Philanthropy.

“The tilt-in-space wheelchair allowed us to get him properly positioned in a high-back wheelchair that could support his head and trunk,” said Sonya DeWitt, occupational therapist. “The tilt-in-space also has a chest and pelvic strap that allowed Basil to sit in a safe position as he grew stronger.”

Getting reacquainted with his children, especially 7-year-old Autumn, was also part of Basil’s therapy.

“She’s like Mom number 2,” Michelle said. “Any time her dad needed something, she was concerned, caring and gentle.”

Autumn and her toddler sister, though, knew their dad had changed.

“Jasmine is too little to understand, but it was hard because their dad used to be so active,” Michelle said. “He used to play basketball with them, chase them, wrestle around – be just like another kid with them.”

Home now and adjusting, how different Basil is after his brain injury manifests in very tangible ways.

“This is a guy who used to carry four phones to keep up with everything,” Michelle said. “He used to flip around to watch multiple shows at the same time on TV. He fast-forwarded through commercials because they were annoying.”

For now, Basil takes his time. Walking. Talking. Heading back to work. Eventually.

“Basil’s recovery is better than what we could have expected. It’s helped by the fact he is young and was otherwise very healthy and active,” Dr. Chen said. “When he came to our rehab unit, he needed multiple people and a Hoyer lift just to try to sit up. …

“No one thought he would be running down the halls by discharge.” 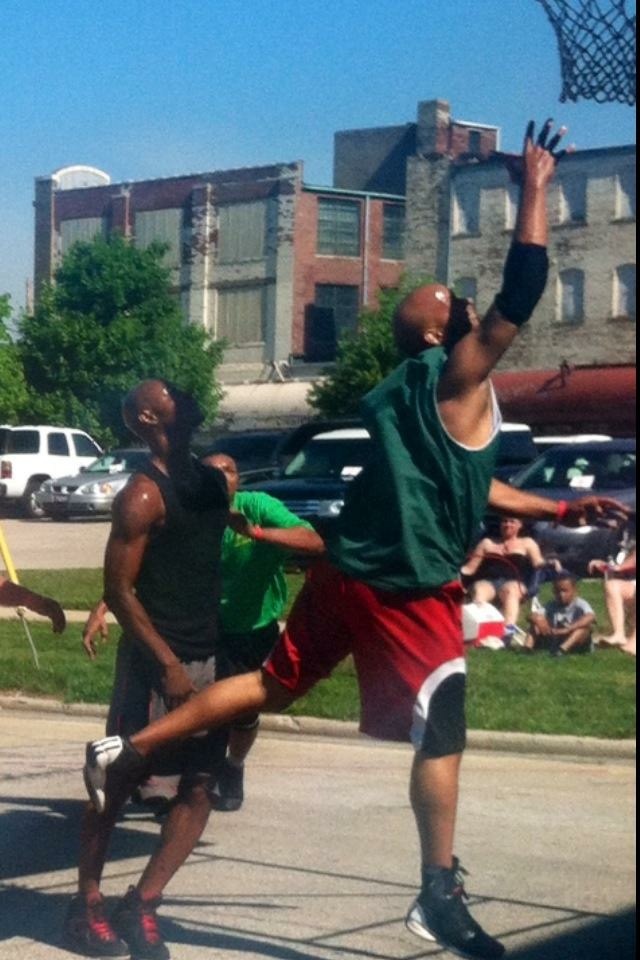 While discovering what parts of Basil’s new reality he could overcome and which he’d have to cope with, visits from his basketball buddies helped. A lot.

They reminded him who he is.

“When they were here, we picked up right where we had left off. I didn’t have to stress about being in the hospital,” Basil said. “I was just able to be me. Those moments were key.”